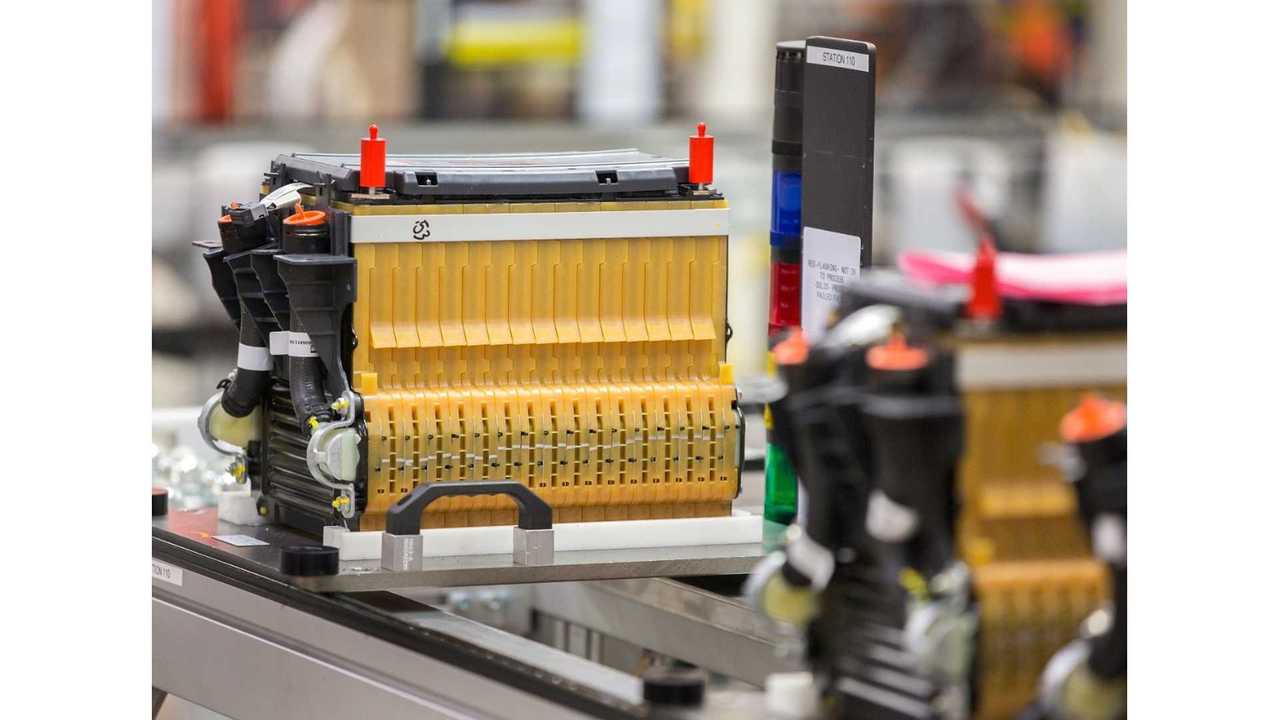 The 2018 Chevrolet Bolt Will Come With LG Chem Batteries Inside

During the 28th Electric Vehicle Symposium and Exhibition in Goyang, South Korea, earlier this month, LG Chem announced that they were ready to supply much larger lithium-ion batteries packages to those interested in producing all-electric vehicles that would rival the Tesla Model S in range.

More specifically, the battery maker says it can supply EVs that have a target range of 200 to 300 miles.

LG Chem is already the chosen supplier for many plug-in vehicles with ranges under 100 miles - such as the Chevrolet Spark EV, Renault Zoe, Ford Focus EV, Volvo V60/XC90 T8, Chevrolet Volt, Renault Twizy - and many more.

As for future 200 mile EVs, LG Chem has already signed the deal to power the Chevrolet Bolt EV with next generation battery technology, which will likely arrive in early 2017.  But even with that deal, given the size of the Bolt (think Chevy Sonic small), the battery pack itself is likely to only be around 50 kWh, roughly double that of the current generation Nissan LEAF.

LG Chem said at EVS 28 that they were now beginning to offer to supply automakers even larger capacity battery packages (presumably in smaller 2nd generational packaging - relatively speaking) ranging from 80Wh to 120 kWh, that's 40% larger than the largest pack found in the Tesla Model S.

This revelation might explain why the Volkswagen Group, users of LG Chem batteries, have been seemingly burying us under endless PR for future long range EVs of late - most recently with the 310 mile Audi Q6 e-tron SUV, and 265 mile Porsche sedan for 2017/2018.