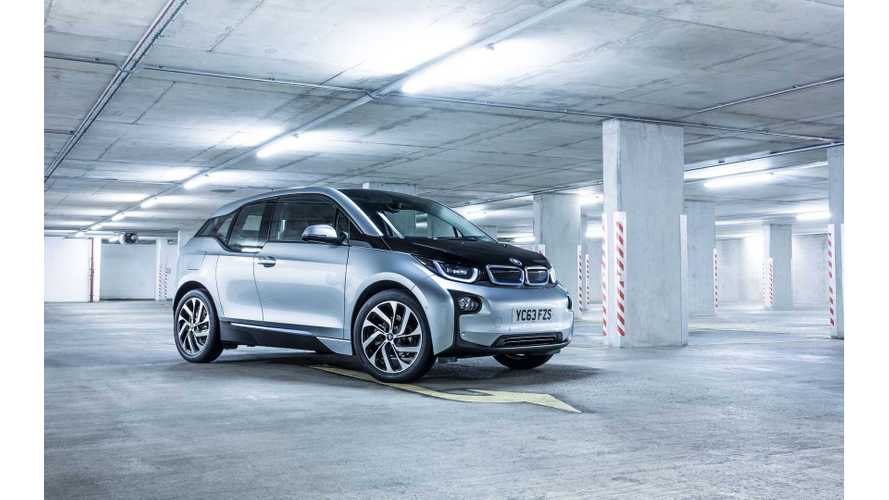 Edmunds noted high depreciation on its test 2014 BMW i3.

Again, the depreciation rate shocks some of us. That is, until we include the federal tax credit of $7,500 and state incentives.

Who would chose a used BMW i3, without free public DC fast charging, to save only a few grand? That's why prices have to buy lower on used models.  A fact few residual estimate services seem to comprehend when calculating depreciation.