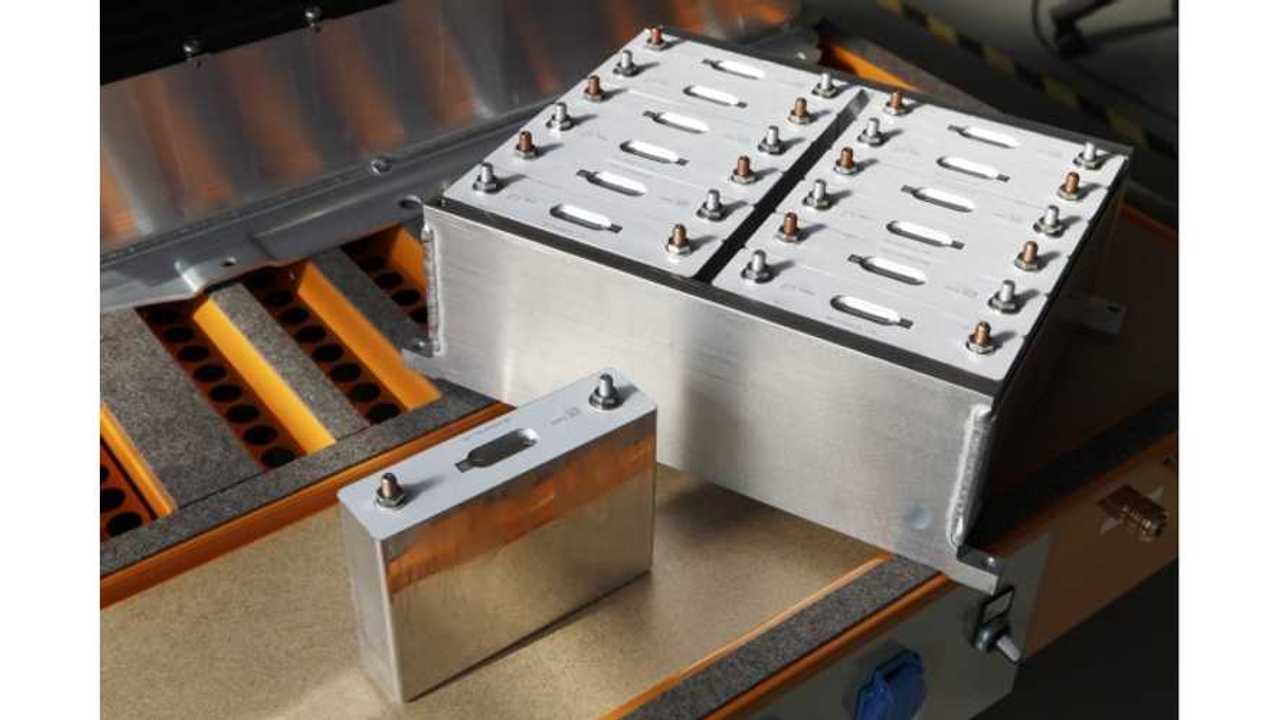 That would be enough to virtually make some 750,000 Tesla batteries (@70 kWh each), which clearly shows how far the battery market has come.

We believe that the increase in 2015 is even bigger, but those numbers aren't in just yet.

Revenues are growing slower than energy capacity - by 7.1% (2014 over 2013). That would mean a falling combination of cost of batteries and margins (the first part is probably the leading factor) by several percent in one year.

"Demand for batteries as an alternative means to power vehicles, grid management equipment, and devices increased in multiple industries around the world in 2014. The advanced batteries market is in continued growth mode due to the expansion of the consumer electronics segment, led by smartphones, plug-in electric vehicles (PEVs), and stationary grid energy storage systems. Overall, the industry shipped 53.3 GWh of batteries in 2014, with the majority in the consumer electronics segment. However, emerging sectors such as automotive and stationary energy storage continued to experience growing market shares.

Lithium ion (Li-ion) continues to be the primary chemistry utilized in consumer electronics, including power tools, and automotive applications. The only major application segment with significant penetration by other chemistries is stationary energy storage, where some systems utilized flow batteries, advanced lead-acid, and sodium-metal halide batteries in 2014.

This Navigant Research report identifies developments and trends in the advanced batteries market by tracking the shipments of batteries around the world for 2014. The Tracker focuses on new market activity and market share analysis for the key application segments that utilize advanced batteries: automotive, stationary energy storage, and consumer electronics, including power tools. Comprehensive documentation is provided for energy capacity (MWh), power capacity (MW), cells shipped, and revenue for advanced batteries across all global regions and across all technologies."