Edison Electron One Electric Supercar Expected To Debut In Q1 2016 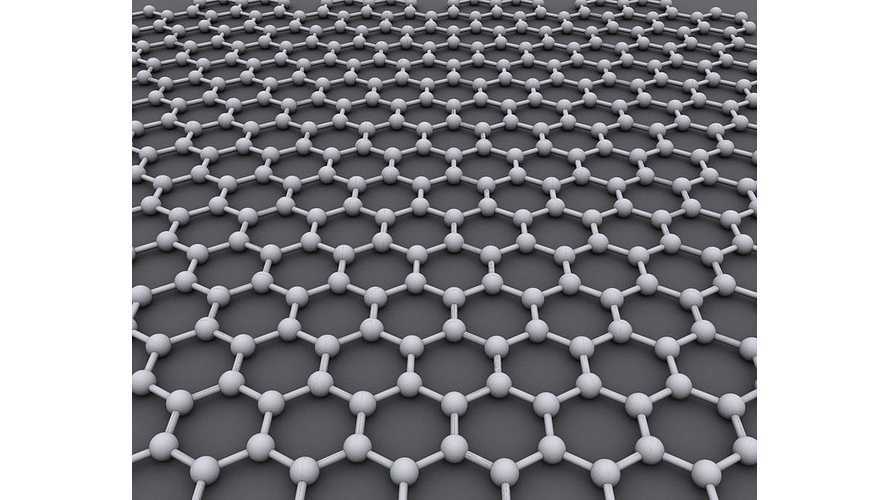 According to the press release, Edison Electron One will be equipped with new energy storage:

"The fuel cell will be powered by an on demand Hydrogen generation unit built into the car and will only require water."

"With our Energy Storage Device, reliability and peace of mind are wrapped in one design."

In other words, there will be some new battery pack with cells using graphene and a hydrogen fuel cell range extender with electrolyzer.

Edison Electron One demonstrator (available to customers on a special order basis only) will be built by the newly incorporated Edison Motor Cars in collaborating with MK Technologies.

Edison Electron One is expected to be ready by the first quarter of 2016, but the Graphene Energy Storage Device should be presented earlier, at the upcoming The Battery Show this September 15-17 at Novi, Detroit.

Recharge could take just 5 minutes.We suspect that the battery pack is rather small size, and this is why the companies intend to use a range extender.

On the whole, we have to say the project seems fairly "unobtainable" (both in specs and timeline), but you never know.

"The car's speed and economy will come from a uniquely designed power system of a electric drive unit for each wheel, this will give the Edison Electron One unequalled traction control of close to 1000 foot pounds of torque (1355 Newton meters), which is almost double the 560 foot pounds of a Ferrari 488 GTB, and a third more than that of the Tesla P85D which is rated at 713 foot pounds and slightly more than the Porsche 918 Spyder hybrid which is at 980 foot pounds (1328 Newton meter). The car is expected to be ready by the first quarter of 2016 and is expected to do zero to sixty in 2.0 to 2.2 seconds and be rechargeable in 5 minutes, subject to power availability at charging stations. The Company believes a whole industry will be created specifically for the charging of electric vehicles and that its storage system can facilitate this new industry. As far as distance, the "Edison Electron One" will perform to the same level of other competitive electric cars with the exception of being able to get much more of a charge in 5 minutes. The most important safety feature is that there will be no risk of fire or explosion associated to Lithium Ion batteries.

Edison Motor Cars will be making these Electric Supercar automobiles available to customers on a special order basis only. The Company will be gathering pre-order information to prioritize shipments to those interested auto enthusiasts. Pre-order information should include contact names, addresses, emails etc can be mailed to Edison Motor Cars c/o - Sunvault Energy Inc. - Suite 200 - 10703 - 181 Street N.W. Edmonton, Alta T5S 1N3 or emailed to monaghan@sunvaultenergy.com."

"We are excited to be producing this truly revolutionary automobile that will put our Graphene Energy Storage Device front and centre on the world stage at the simple turn of a key. The Electron One will not only be able to challenge any vehicle in performance, but will also be fully flexible, functional and convenient just as a fuel filled vehicle is today."