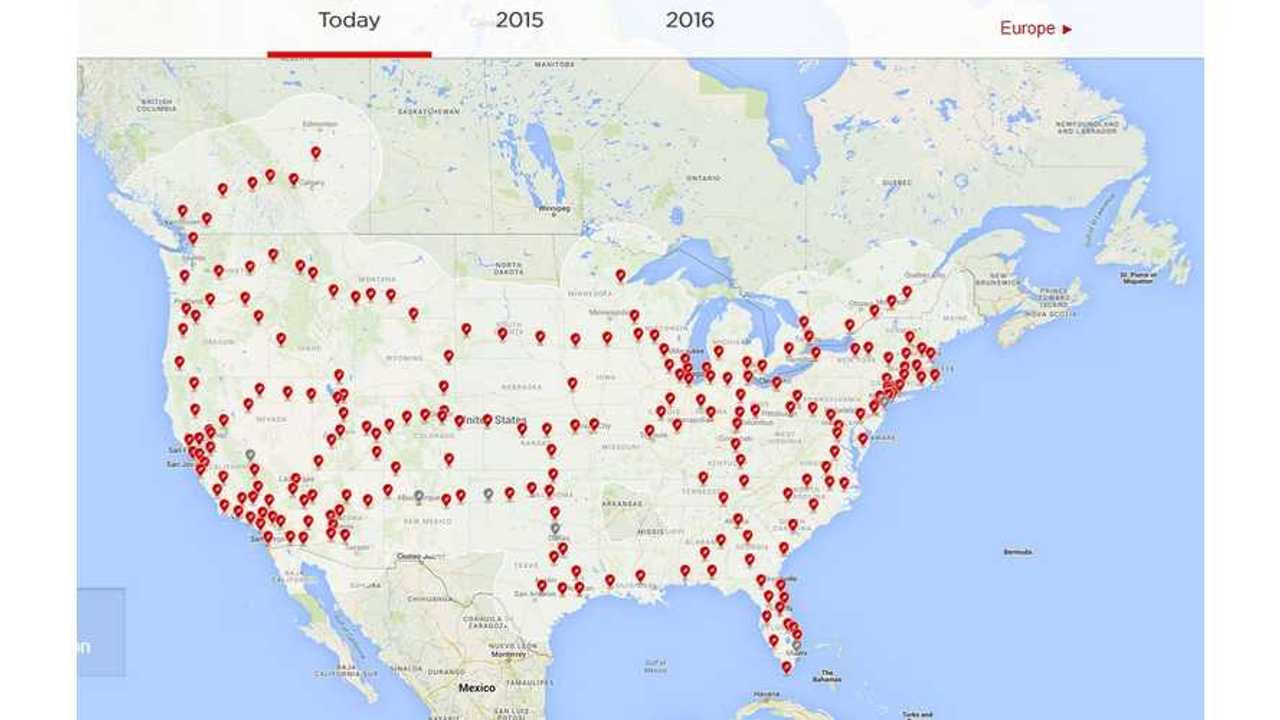 The Motley Fool is wondering how much does Supercharging cost Tesla?

Costs splits between installation, maintenance and electricity costs (because Tesla Model S drivers are not directly paying for electricity). Some revenues were generated by including supercharging access into the Model S price (in some versions its an optional feature).

Tesla already has over 500 Supercharging stations.

"Our capital expenditures and operating expenses have significantly increased in the past year. As we continue to invest in the long term growth of Tesla, capital spending and operating expenses will continue to increase, but at a more moderate pace than in 2014. During 2015, capital expenditures are expected to be about $1.5 billion as we expand production capacity, complete Model X development, and continue to build the Gigafactory; expand our stores and service centers, expand our Supercharger network, and continue other product development programs, including Model 3."

Costs related to Superchargers are immaterial, according to Tesla.