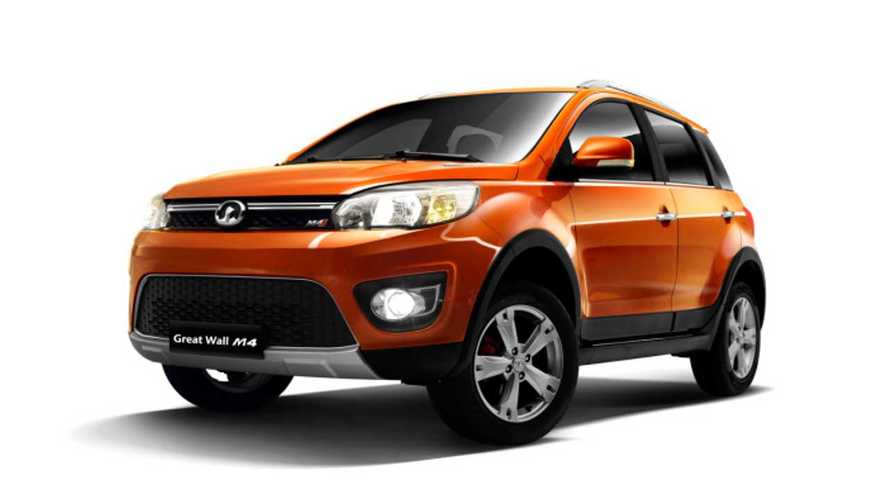 "LG Chem is strengthening its footing in China, the world’s largest electric car market, with its latest battery deal with Great Wall Motor, the country’s No. 1 manufacturer of sports utility vehicles."

LG Chem signed a deal to supply lithium-ion batteries to Great Wall for the automaker's upcoming plug-in hybrid SUVs, which should launch starting in 2017.

With the latest deal with Great Wall, the company has secured a combined 200,000 unit orders in China, it said."

Later this year, LG Chem's newest factory, located in Nanjing, China, will come online.  Annual production at this site will be 100,000 cells.

“With the latest deal, LG Chem has secured the largest clientele among global battery-makers in the Chinese market."

“We will be able to bolster our No. 1 position from 2016 when the electric car market gets on track for growth.”