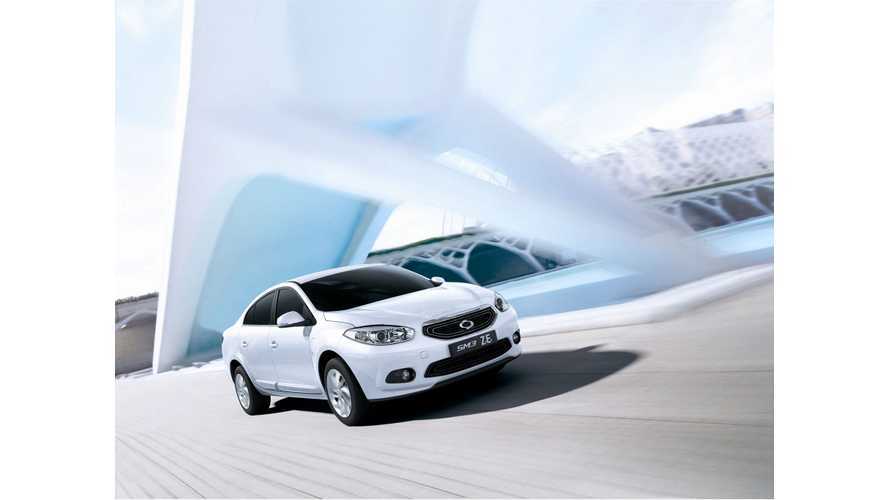 SM3 Z.E. was introduced as the South Korean version of Renault Fluence Z.E., but locally made, modified and equipped with a 3-phase fast charging system used previously in the Renault ZOE.