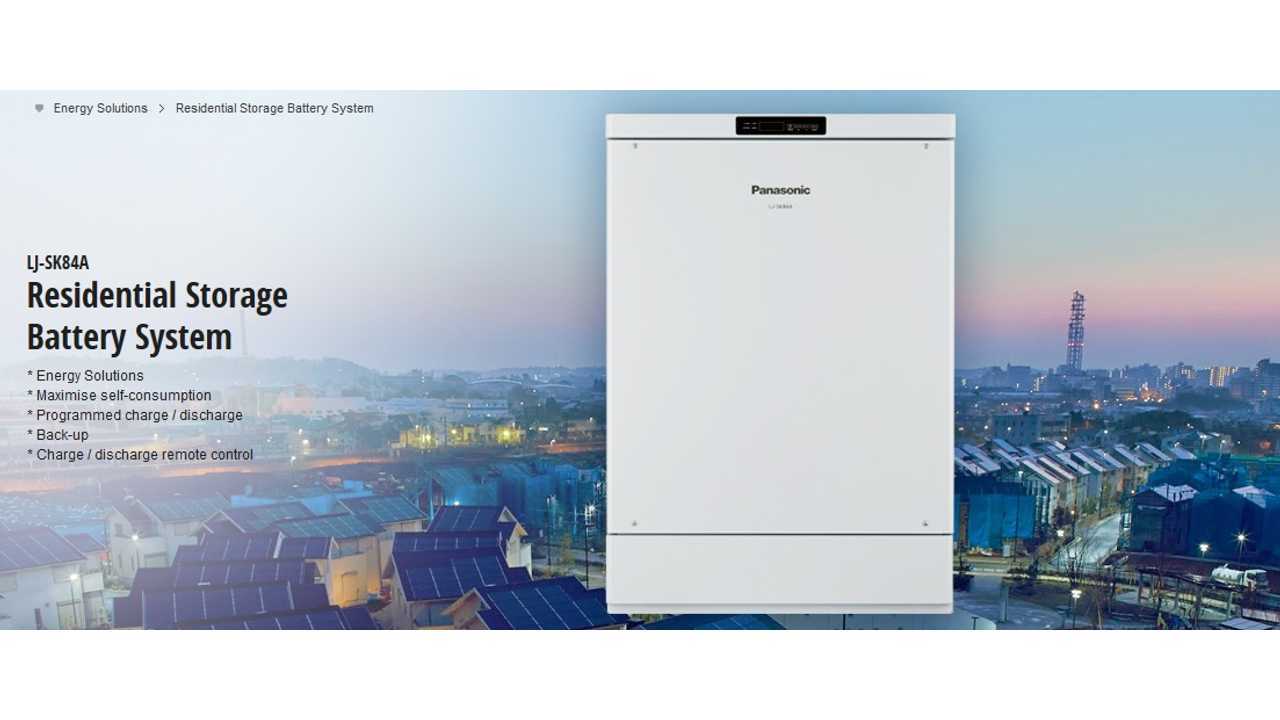 Bloomberg is considering the possibility of Panasonic and Tesla being competition in batteries, or more precisely, energy storage systems.

The Japanese company is the main lithium-ion battery supplier (sole volume supplier) for Tesla electric cars, energy storage, and Tesla's most important partner in the Gigafactory.

Is it possible that Panasonic and Tesla will become competitors? At the current stage rather not, but at some point in the future they could compete. It all depends on the Tesla Gigafactory and whether Tesla decided to become a cell manufacturer on its own, or just continues to use Panasonic technology.

Panasonic earns money regardless of who sells ESS (Tesla or Panasonic).

According to Bloomberg, Panasonic is expanding its ESS offer to Europe. They will introduce residential storage battery units first in Germany, and later in the UK and France.

"Panasonic Corp., which makes the lithium-ion batteries for Tesla Motors Inc.’s cars, will begin selling batteries that power homes in Europe, starting in Germany, where people are given greater incentives to switch to solar-generated electricity.

The push into international markets with home batteries will put the Japanese company into direct competition with flagship customer Tesla, which in May unveiled a suite of batteries to store electricity for homes and businesses. Tesla Chief Executive Officer Elon Musk has said Germany is a key market for his product, because of the country’s advanced consumer solar power market."

The Japanese company expects just 10 billion yen ($83 million) in revenue from ESS outside Japan by fiscal year 2018, so this is not large scale.

On Panasonic's website for Australia, we found LJ-SK84A home ESS with 8 kWh of energy - not as fancy as Tesla Powerwall, but similar in size.