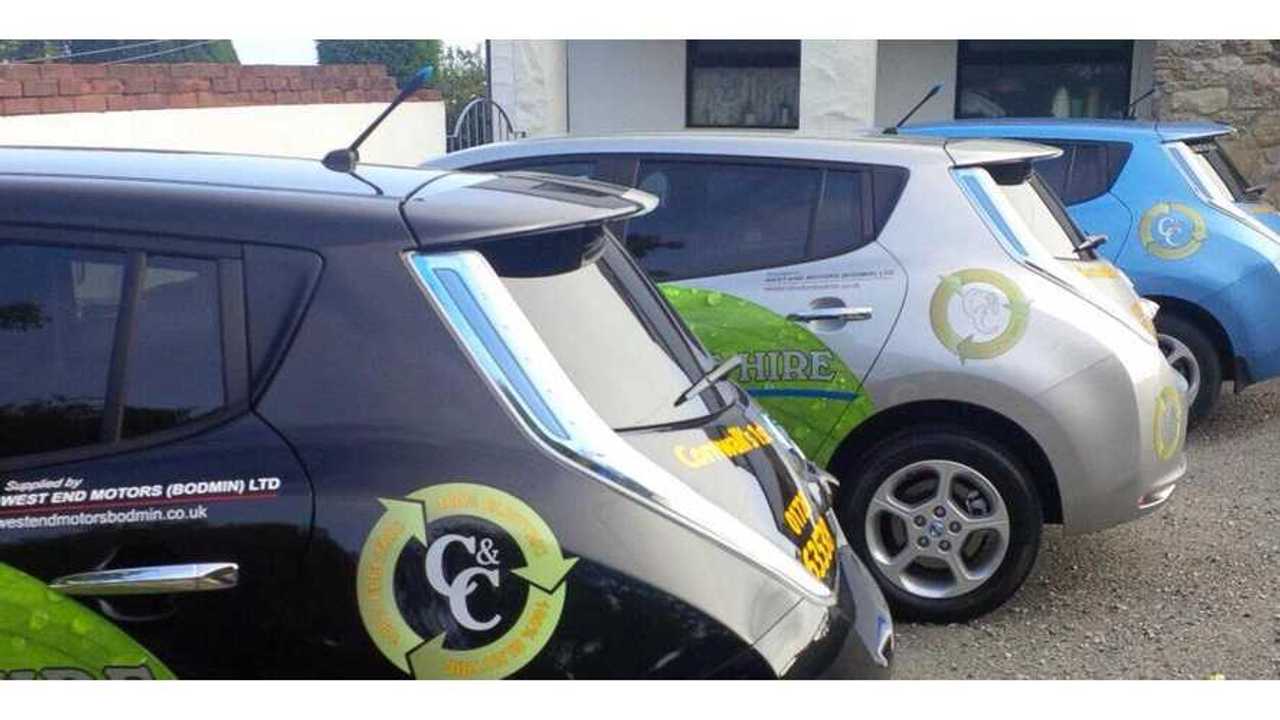 Thanks to regular tipster Brian Henderson, we now have additional battery degradation info on the 2013 Nissan LEAF at C&C Taxi in the UK.

As we initially reported, this LEAF has over 100,000 miles on its odometer.  It covered those miles in just 22 months.  It retains all 12 of its battery capacity bars, but there has been some measurable degradation.

Here's a look at the battery stats: