Mitsubishi Missed Opportunity To Sell In US Over 10,000 Outlander PHEVs Annually 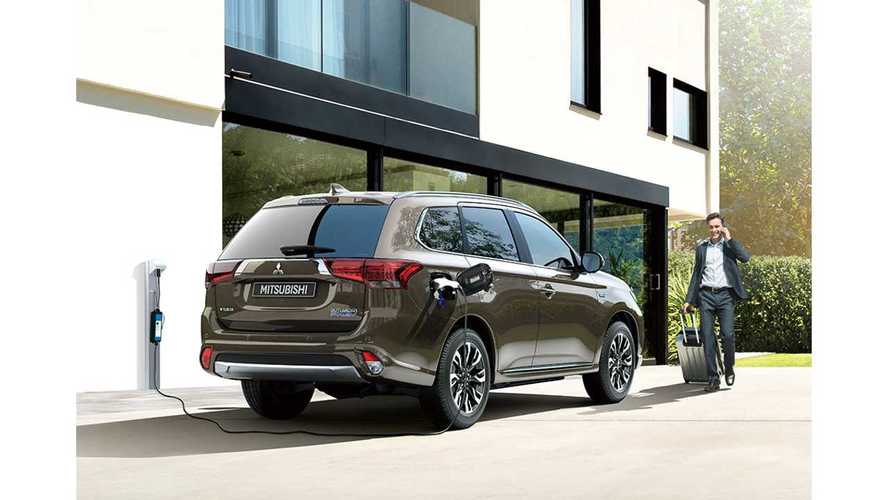 Although we understand Mitsubishi was met with some unexpected regulatory hurdles for the Outlander PHEV to overcome in order to start selling in the US (a battery/emissions monitoring device for deterioration), trying to understand Mitsubishi's decision to not comply right out of the box, but rather delay the introduction of Outlander PHEV to implement the compliance with the refreshed model in US causes us a lot of headache.

In Europe, Outlander PHEV has been available since late 2013 and is already moving to 50,000 cumulative sales (75,000 with Japan included).

"Regular" Outlander sales in the US reached 11,413 in eight months, but the recent introduction of new, refreshed Outlander increased sales to 2,188 in August (from just over 1,000 at the beginning of the year).

If we do the math and assume over 50% sales to be the PHEV version, and attraction of new consumers (who wouldn't have considered the regular Outlander), we would expect at least 10,000 as base level of annual sales for Outlander PHEV, but it could be 15,000 or more.

Average sales of all Mitsubishis in the US is over 8,000 a month, so introduction of Outlander PHEV would make a huge difference, because it would bring more sales, drive growth and draw in consumers from other brands.

Still, the AWD Mitsubishi Outlander PHEV will be introduced in the US in May of 2016 - about two and a half years after its launch in Europe.