BMW i6 Sedan In The Works? 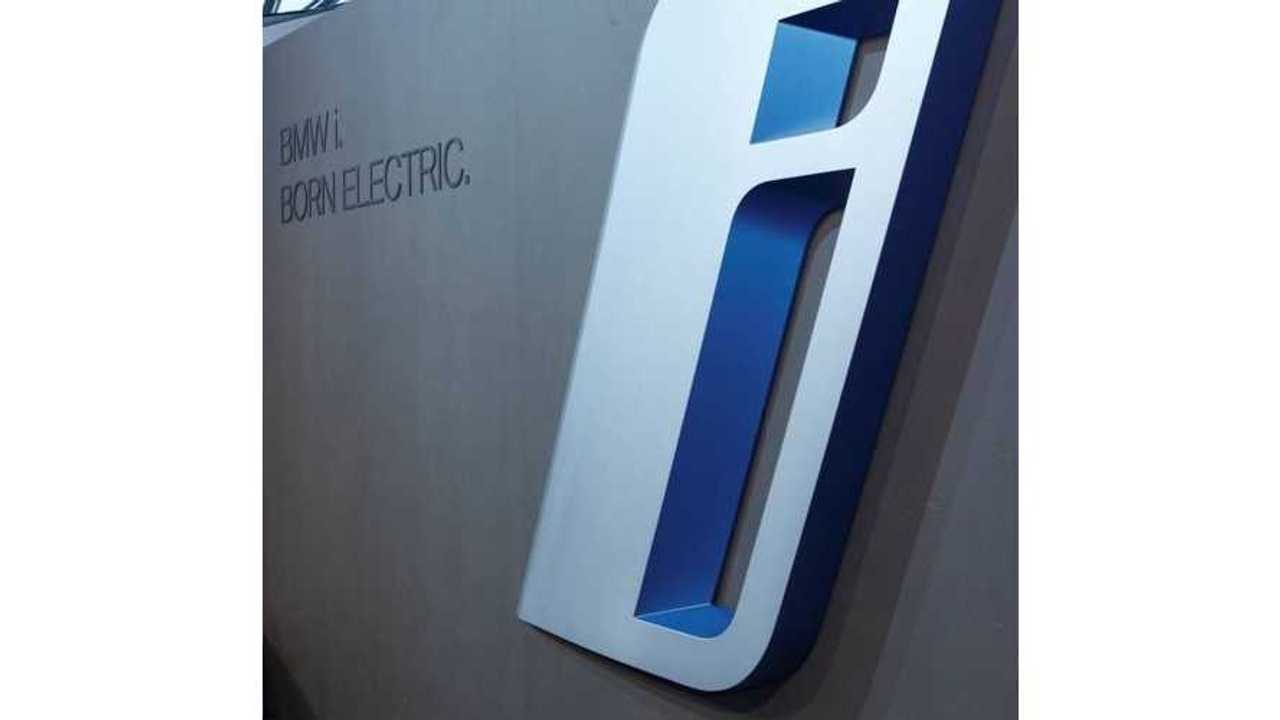 There's no slow down to rumors suggesting that BMW is working on another i electric car to add to the lineup that currently includes the i3 and i8.

This latest rumor, courtesy of Automobile magazine, suggests that BMW is working on a pure electric sedan called the i6. Automobile claims that the i6, not due until "mid-2020," will be roughly the same size as a BMW 3 Series (which makes no sense at all if you're familiar with BMW naming conventions).

An i6 would imply a two-door car roughly equal in size to a BMW 6 Series, so we have no idea why Automobile is making such wild claims.

"BMW is also on its way to building an all-new, all-electric car called the i6, a modern yet practical package roughly the size of a 3 Series sedan. Due in mid-2020, the i6 will be built on a new “flat-floor” component set made specifically for EVs and have lots of carbon-fiber bits and pieces. The i6 will have between two and four electric motors and might even have an all-new lithium-polymer battery pack that is reportedly half as cheap to build as today’s batteries but with more than triple the energy capacity."

Still, it seems a bit far-fetched to us.