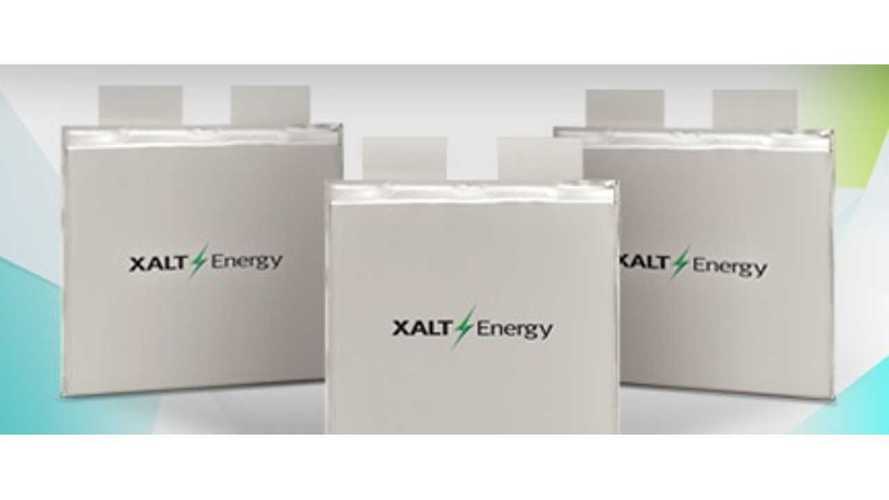 Shipments have already began, and under the first phase of the program it is expected to be complete in the first quarter, 2016.

"Initially, EDI will use the first generation XALT Energy battery system in a first-of-its-type commercial plug-in hybrid electric grid exportable power utility vehicle, built on a Peterbilt truck platform. The agreement is a first phase of a possible multi-year supply agreement that aims at upgrading to the new XALT XPAND pack battery modules when they become available in 2016. The packs will be used for commercial truck fleet replacement orders."

"We're looking forward to partnering with XALT Energy. Adding the XALT energy storage systems to our portfolio of battery suppliers, is extremely valuable, as it expands our battery solution offerings. EDI will work closely with XALT to bring solutions to market that improve overall PHEV efficiency and deliver new feature sets."

For more about XALT battery system see website its here. Energy density on the pack level in most cases is equal or higher than 110 Wh/kg.

"The XPAND Modular Pack (XMP) and the XPAND Modular Pack Plus (XMP+) are XALT Energy’s state of the art Energy Storage Systems (ESS) based on XALT Energy’s world class lithium-ion cell designs. XMP is designed for use in multiple applications including hybrid and electric commercial truck, bus and heavy duty transportation; hybrid and electric marine power and propulsion, and grid and stationary applications."