Sony Shows Interest In Making Its Own Electric Cars 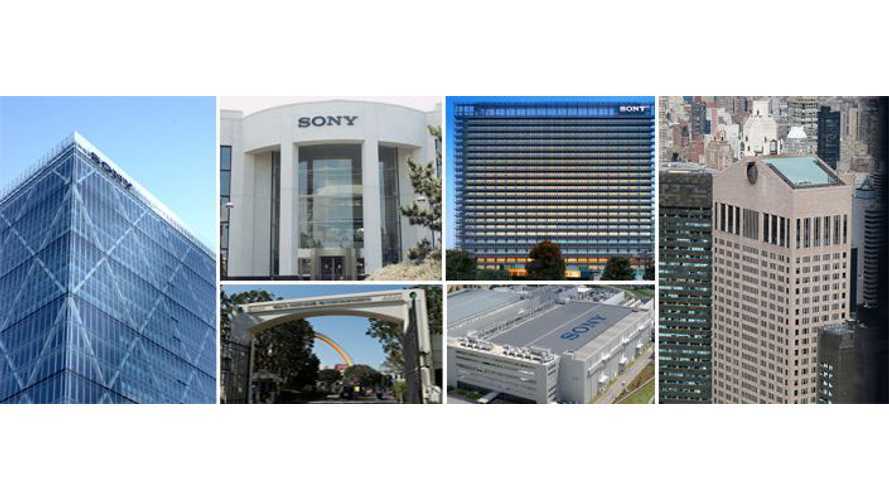 From time to time, major media outlets publish articles on Sony and its hypothetical entrance into the electric car market/batteries for EVs.

This time, The Financial Times outlines the possibilities of a tie-up with a traditional carmaker to jointly introduce EVs.

"The possibility of rolling out a Sony vehicle is also something that Kazuo Hirai is not ruling out, noting that the advent of electric cars has lowered entry barriers for new players."

“If we fundamentally believe at some point in time that we can make a difference in the automotive space, it’s something that we will look at.”

“We don’t have plans at this point but never say never.”

In other words, there is still all speculation. And, in fact, Sony's lithium-ion battery business for consumer electronics is decreasing - "Expected decrease in battery business sales" according to last financial report.

Sony could be present in automotive market as a parts supplier, but we have mixed feelings about the possibility of a tie-up with an established carmaker.