Here's Where U.S. Electricity Comes From 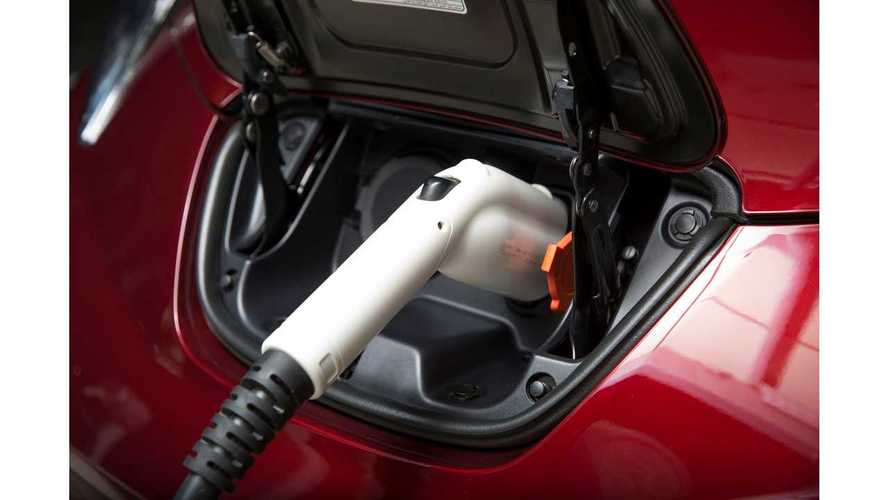 The environment impact of electric vehicles are highly related to the source of electricity for charging those vehicles and this topic always attracts a lot of interest.

U.S. Energy Information Administration provides data for sources of U.S. electricity generation. As 2015 just closed, these numbers released are for full year 2014 (update: data through October 2015 is also below).

The truth is that on average most electricity comes from steam turbines. Turbine is a power generator driven by steam, that comes from heated water in a boiler. The heat is generated by burning fossil fuels (coal, petroleum, and natural gas) or biomass in a furnace, or in case of nuclear power plants, by nuclear fission.

If we sum all the steam turbines in the U.S., their share we should get nearly 88%.

Those are average, as there are places with higher and lower values - the ultimate goal is to reverse proportions and have most of our electricity produced from renewable sources.

We should note that although solar is a fraction piece of the renewable pie, production is already up 49% in 2015 over 2014 through October.  Solar accounts for .66% of all US electricity generation so far in 2015.