Faraday Future Gets $335 Million In Incentives From State Of Nevada 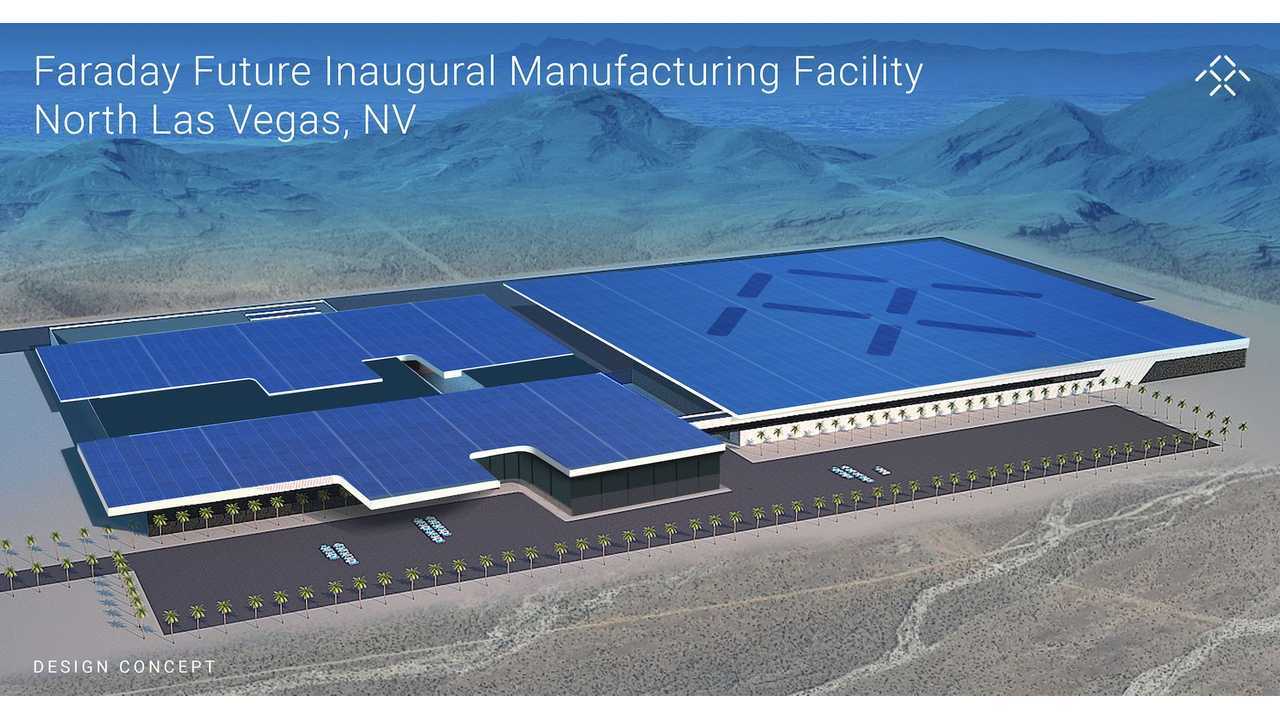 Faraday Future secured  $335 million in incentives from the state of Nevada to build its $1 billion electric car factory.

FF concept electric car is to be unveiled at 2016 CES in January, while 4,500 direct jobs at the factory groundbreaking is scheduled for early 2016.

Faraday Future is backed by Chinese billionaire Jia Yueting, who seriously intends to introduce on the market some revolutionary EVs.

The other states that lost out to Nevada in the bid to secure Faraday include California, Louisiana and Georgia.

"The state will offer $215 million in tax credits and abatements, and publicly finance $120 million in infrastructure improvements at an underdeveloped industrial park in North Las Vegas.

While Nevada is known for its libertarian leanings and lack of a state income tax, people who hammered out the deal say other factors ultimately won the company over."