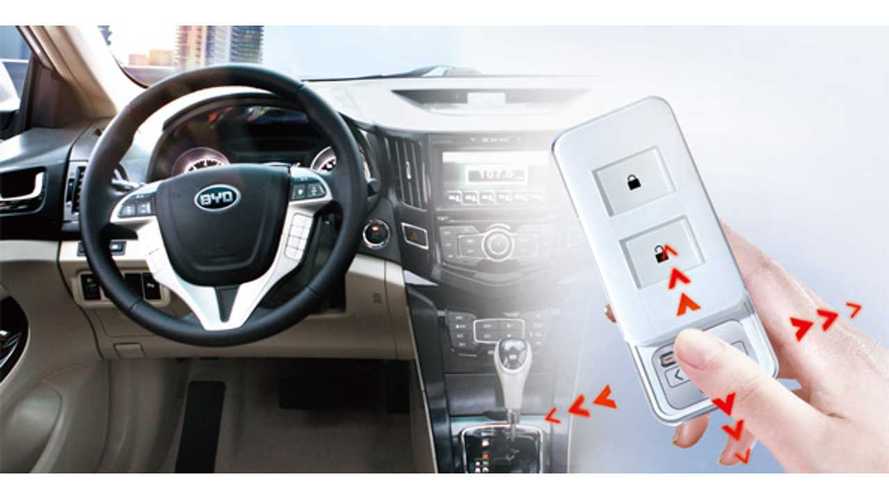 BYD is equipping its plug-in hybrids - the Qin, and now the Tang, with a remote control feature.

You can control the car from the outside and the car in electric mode will drive like a RC car, only much slower.

From steam to electricity,

From automotive to airplane or even spaceship,

A new time comes along with the advent of

And now, are you ready for it?

Maybe it derives from the initial unconstrained ideas,

Or perhaps insistent pursuit of technology is credited with it,

And it will surely subvert the traditional definition of a CAR,

Then start a great time of universal remote-control driving."