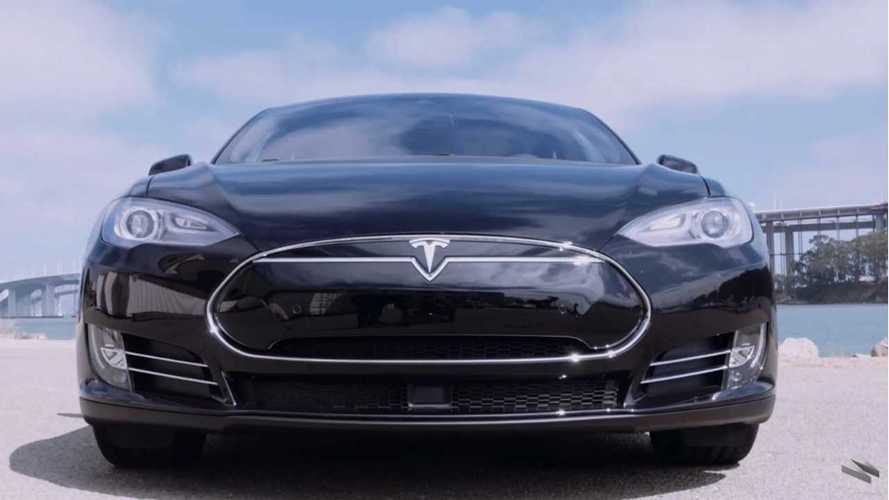 Tesla Motors is revamping its experimental referral program before puling the plug on it on October 31.

Tesla Model S owners are getting e-mails from Elon Musk that the limit of 10 referrals is abolished, as from Tesla's point of view everything is working just fine.

Additionally, customers who makes the most referrals will get a fully loaded Ludicrous P90D Model S instead of their current car.

As you know, the Model S referral program was designed as an experiment, and so far it seems to be working. So, we’ve decided to remove the 10-referral limit. From now until the end of the program, you can refer as many friends as you’d like. Your link will continue to work until October 31st. What’s more, we’ve added an additional reward: the customer who makes the most referrals by the end of October will be invited to swap their current Model S for a fully loaded Ludicrous P90D Model S, for free. All other terms of the program remain unchanged.