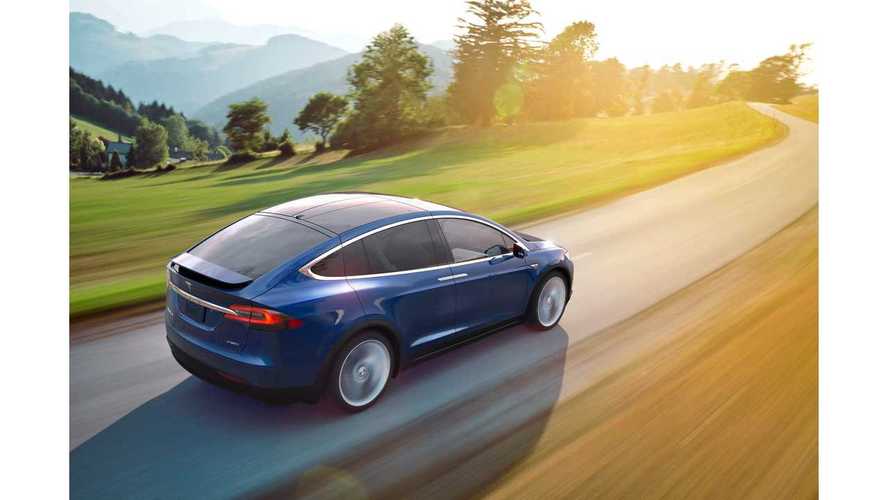 Tesla Model X production and deliveries are definitely speeding up.

According to CleanTechnica's "Tesla insider," weekly production of the Model X is in the hundreds now as “every other car off the line is the X.”

It's hard to estimate, but we can for sure say that Tesla is starting to making several hundred Model X per week now. How much over that figure is still unknown - maybe as high as to 800, according to CleanTechnica.

Looking at the promise dates to Signature/Founder reservists for December, and provided there is no unexpected glitches, Tesla could in theory deliver/start production on anywhere from ~500 to 1,000 units before the new year begins.

That's probably enough to satisfy most of the Signature Series buyers in the U.S. this year (at least those who are able to take delivery of their X right away).