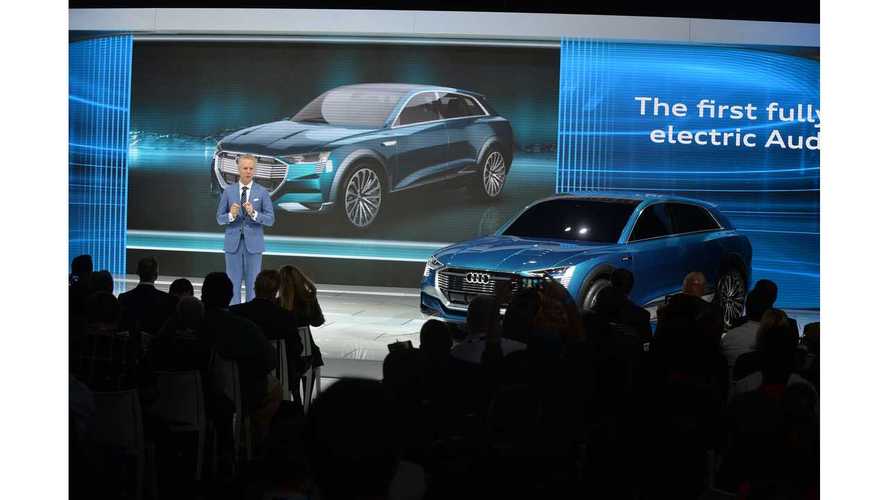 It's expected that later this month, Audi will unveil at the 2016 NAIAS in Detroit a concept hydrogen fuel cell car.

Moreover, it could be the Q6 h-tron - a separate version that differs from the all-electric Q6 e-tron quattro.

The h-tron version will be equipped with fuel cells instead of big batteries (h-tron will still get a small battery pack, as do all fuel cell cars) and of course hydrogen tanks.

Exterior design is expected to be similar to Q6 e-tron.

We'll be on hand at the 2016 NAIAS with live images and reports from the show floor.