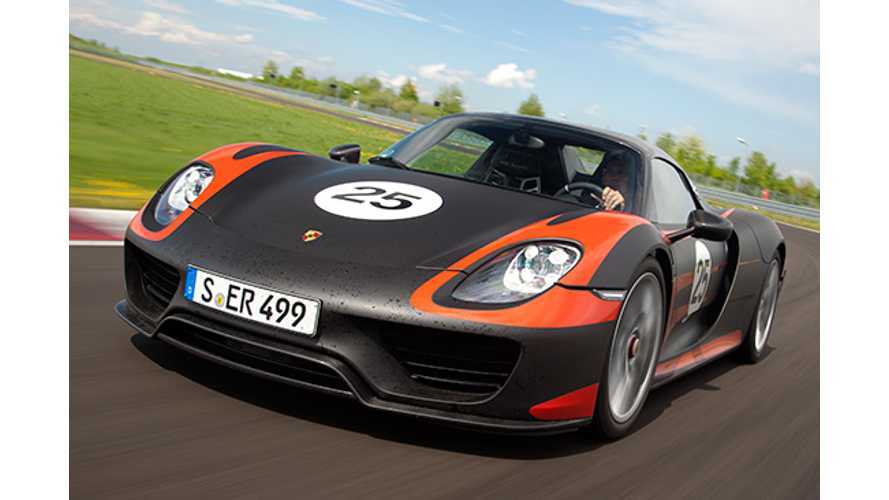 The Porsche 918 Spyder has been recalled for the second time.  The first recall involved rear axle control arms that could break.  This latest recall is due to a wiring harness that could be damaged by a carbon-fiber component on the vehicle.

Press release below detailing the recall:

Atlanta. Porsche has issued a global recall for 918 Spyder models that have already been delivered. This precautionary recall for a service inspection affects 223 vehicles in the United States. This is because the electric wiring harness for a radiator fan in vehicles manufactured up until the end of April 2015 could be damaged by a carbon-fiber component. The wiring harness will be examined and optimally remounted in the work shop.

The cause was identified following a detailed examination of inquiries. Corrective measures have subsequently been taken in manufacturing. The owners of the affected vehicles will be contacted directly by Porsche Cars North America. The service visit, which will be free of charge, will be arranged as quickly as possible and the inspection will likely require the vehicle to be left in the shop for half a day.