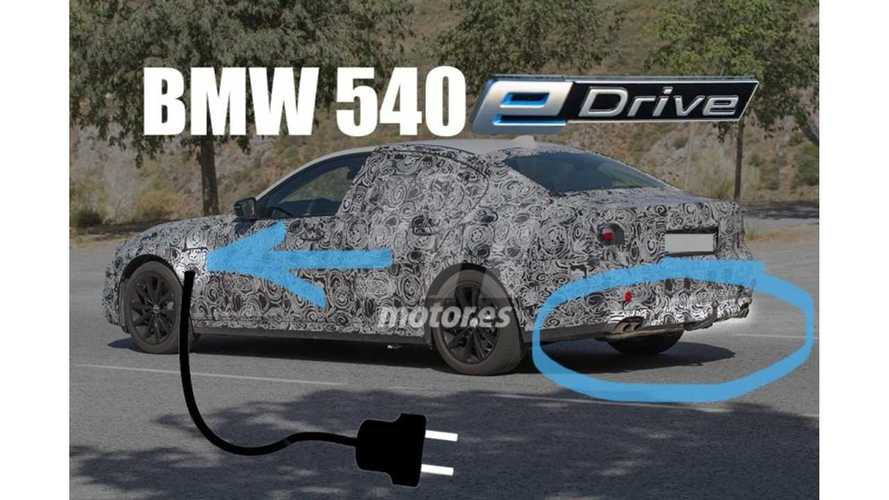 Rumors are starting to fly in relation to the next-generation BMW 5 Series getting a plug-in hybrid version.

According to Motor.es, BMW will likely launch two PHEV versions of the next-gen 5 Series: 530e and 540e.

"According to sources, the BMW 540e will be equipped with a gasoline engine four-cylinder TwinPower turbo producing 258 hp and 400 Nm of torque featuring a VALVETRONIC valve control, control double overhead camshaft VANOS and “High Precision Injection” direct injection, together with an electric motor of 95 hp for a total power of 326 hp.

The electric motor generates a torque of 250 Nm and is water cooled. The battery is located under the rear seats and while driving, the electric motor can be recharged by the alternator function, transforming the kinetic energy into electrical energy during moments of inertia or during braking.

The system is coupled to the 8-speed automatic transmission which can reduce fuel consumption below 2.1 liter per 100 km. The BMW 540e can travel up 30 km in purely electric mode with a maximum speed of 120 km/h."

It's believed that the 530e will be RWD, while the 540e may incorporate BMW's xDrive all-wheel drive technology.