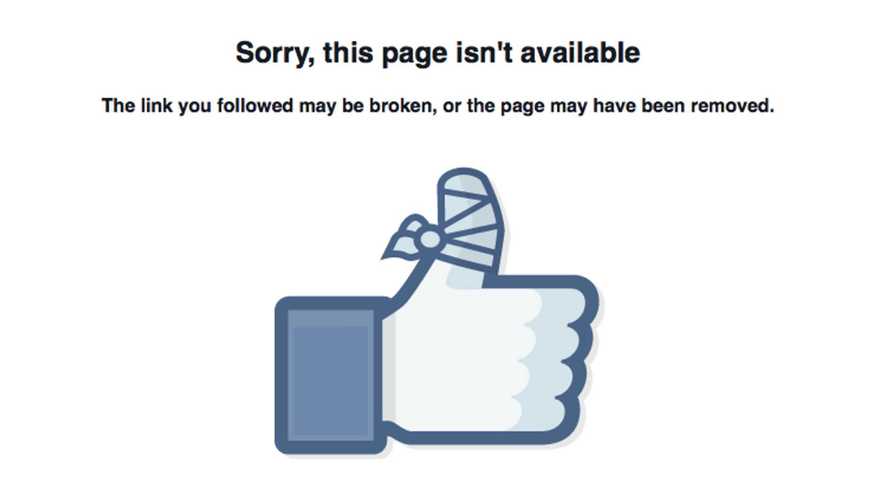 Well, we just don't know what to think of this.  Back a few months ago, the Mission Motorcycles Facebook page said "something big is happening, coming soon.". We were promised an update, back in what, February, but it was being held due to NDA concerns.  Here's what we were told:

Gosh so much! But I'm under strict NDA until the deal is consummated.  Very soon.  We're working on it full time this week (as we were last week).  As promised, BEFORE our PR statement goes out, I'll connect with you and share the cool news.

The Mission Motorcycles page is still up, but the Facebook page has been removed.  Here's the link they had to it on www.mission-motorcycles.com.  The RideMission page is just a placeholder, and the Mission Electric page, mission.co, looks very much alive, but completely devoted to drivetrain technology and not so much motorcycles, except as an example of cool stuff they do.

So what's it all mean?  This being May and all, and with a few emails in with no response?  We're guessing the Mission R/RS as a product is dead in the water, at the very least, with the focus being on working with other companies...  though there's still nothing more than the motorcycle linked on the main page - the marine, automotive and heavy equipment projects are still dead links.  The Mission Motor Company Facebook page is still live, though it hasn't been updated in a year now, and their site - mission-motors.com - is down.

With outstanding deposits, and possible non-disclosure still on the table, it's may tell more than not that there's been radio silence - but we can only speculate, and add this chapter to the long, maybe not continuing saga of Mission Motorcycles.  But then, there was this report on the forums: "A friend texted me today to say that they had closed down.  I asked how he knew and he said that he had walked by it earlier today. ...  Apparently they closed on April 24th. ...