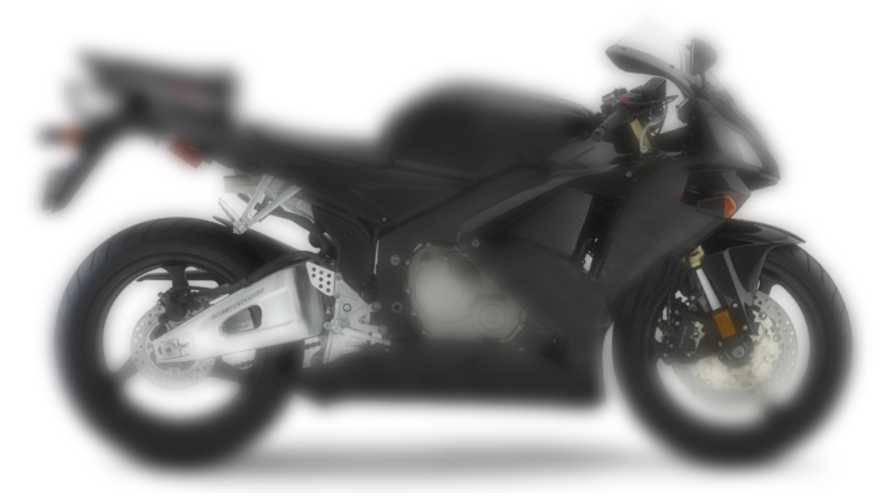 Over the years, I've gotten to know a bunch of the guys at Zero.  Some of them personally, some of them through email conversations and forum discussions and a some through the mutual consumption of malty beverages.  There's one common thread.  They love their bikes.  They love speed.  And they're fiercely competitive.  Throughout this discussion, let's keep in mind one particular talented engineer, Luke "liveforphysics" and his "bike of doom".  Remember him?  The guy who raced and beat a Tesla on a bicycle of his own design?  Right.  Keep him in mind, and that he works with a bunch of people just like him.

So here we are, with Zero owning big market share, sitting in the catbird seat, Brammo bought out by Polaris as Victory, racing two mildly-outdated bikes with some loosely suggested upgrades at the Isle of Man, Mission Motorcycles all but gone (they won't return my emails anymore, after the last promise of "something really exciting coming up in the next week or so", and the Facebook page is removed), MotoCzysz pretty much AWOL, and Mugen Shinden stepping up with pretty amazing machines, which, painfully, make even the Zero SR look anemic.  All but the Mugen bikes are 3-5 year old technology.

Oh right, we have the rumblings of Harley Davidson's Project Livewire, of course, and the Energica EGO well on track for release in late 2015.  And Lightning.  Oh, Lightning.  What exactly is the deal with Lightning, anyway?  Lightning's been making noise about selling bikes for years now, and to our knowledge have delivered one.  That's 1 bike.  Again, it's now technology that's a few years old, in a market measured in "dog years".

I find it hard to believe that almost every one of the people I know at Zero aren't chomping at the bit to build a 100kW, 150mph-capable superbike with 100 miles of range.  I know they can do it, because their battery and motor game is that much higher than Energica, they've been keeping to the knitting, learning the ropes of motorcycle manufacture, including dealer support, warranty and customer service, and have built up a good base of dealers around the country, and the world.  Hell, even I've planned such a bike, because I could build such a bike in my garage.

You just know those guys want to do it.  And they can.  And by now, Zero management should let them - even if it's just for show.

Wired Magazine called for this bike, and that was back in 2010.  And don't forget all the internet gossip about the Ducati conversion, and associated rumors of the Ducati CEO trying the bike out.  Naturally, the speculation spinning out of that is Ducati's looking at Zero for a possible buyout, if not a partnership.  I don't think it's going to go that way, though.  That's a deal that Zero doesn't really need, and if Ducati wanted it, they'd have to pay good money for it.  If I was Ducati, however, and wanted help with my drivetrain?  Yeah, Zero would be the place to go.

So what am I thinking?  I suspect that this summer, maybe by the end of the summer, you're going to see some leaks out of Zero about a concept superbike.  Oh, say, at Intermot in September.

It's going to be 100kW and maybe more, running higher voltage - possibly close to 300V rather than the 125V or so they run in their small bikes.  It's going to be close to 150mph-capable, maybe even matching the "150mph - hardware limited" spec of the Energica EGO, which is due out Q4 by reports.

It's going to have a range of 80-100 miles, like their SR now, with "Power Tank" options that will allow you to strip off some weight for better performance and handling if you're not needing the range.  It will have the most energy-dense battery packs in the electric motorcycle industry.  It's going to weigh in at a beefy 500lbs or so, but the focus, like with the Energica, will be tuning the handling and components to get that weight to behave.

It will be promised for 2016, late-season, or it will be debuted in September '16 for a 2017 model-year release...  and it will come in at under $30K.  Don't forget, now, Zero just cut their prices across the entire line, mid-season. It's not too much of a stretch to think part of that fairly unusual strategy is some forward-thinking shuffling to get the model line in shape for a top-tier addition, is it?

Just for fun, wander on over to The Electric Chronicle's 3-way spec shootout between the Mission, the Lightning and the Energica, here.