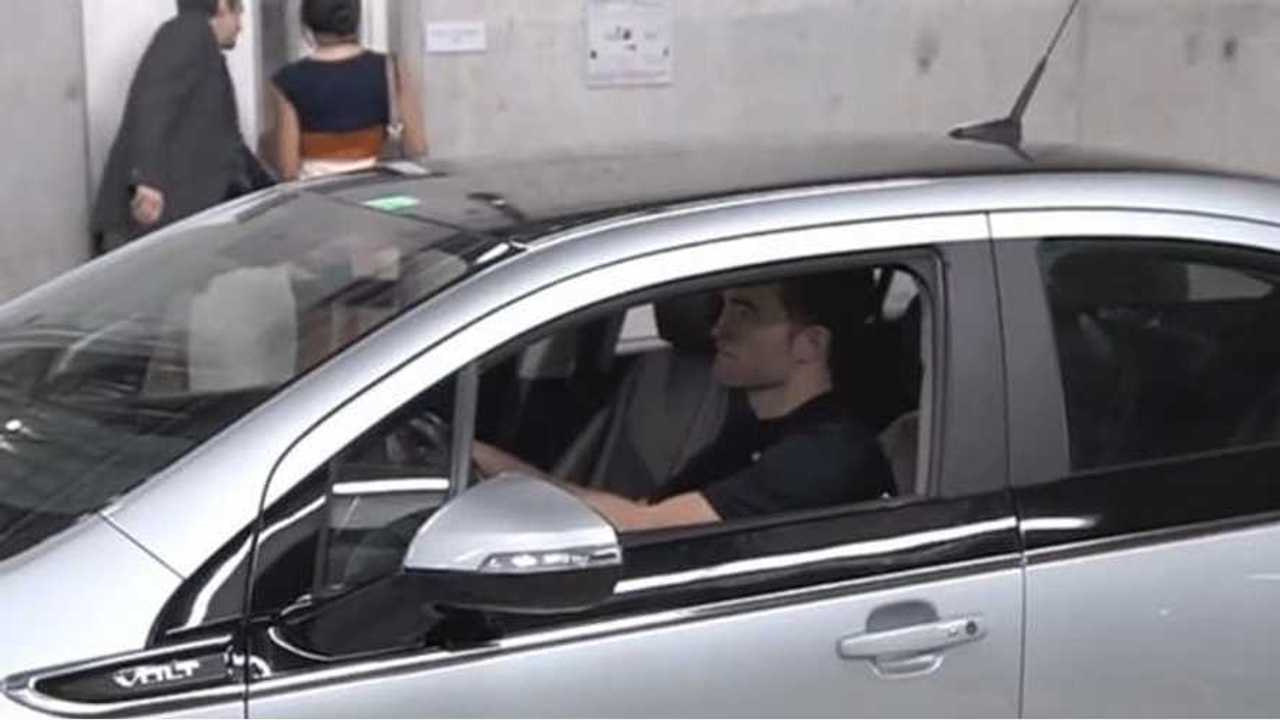 May 23, 2015 at 2:06am ET
++
By: James Melvin
Thursday night a bevy of celebrities hosted by Seth Meyers, Jane Krakowski and David Duchovny appeared on NBC's Red Nose Day telethon. The mammoth 3-hour production - a North American version of the wildly popular U.K. charity event benefitting several worthy children's charities - included many offsite informative segments and musical numbers by performers like U-2 and Coldplay, as well as short comedic skits.

In the spirit of CBS' infamous "fake engine sound" piece on the Tesla Model S that appeared on their 60 Minutes program, NBC carried on the nonsense, dubbing-in artificial engine revving noise in a comedy skit starring renowned actor, Robert Pattinson as a parking valet who abuses a 2012 Chevy Volt in a parking garage. Notice the Ford Focus EV parked in the background.

The good news is the month-long event has already raised over $21,000,000 to benefit kids worldwide, providing them with everything from shelter to water education, counseling and medical needs!

Hope you laugh out loud at this 15 second piece, whilst you shake your heads.

For information on the Red Nose Day charity - rednoseday.org