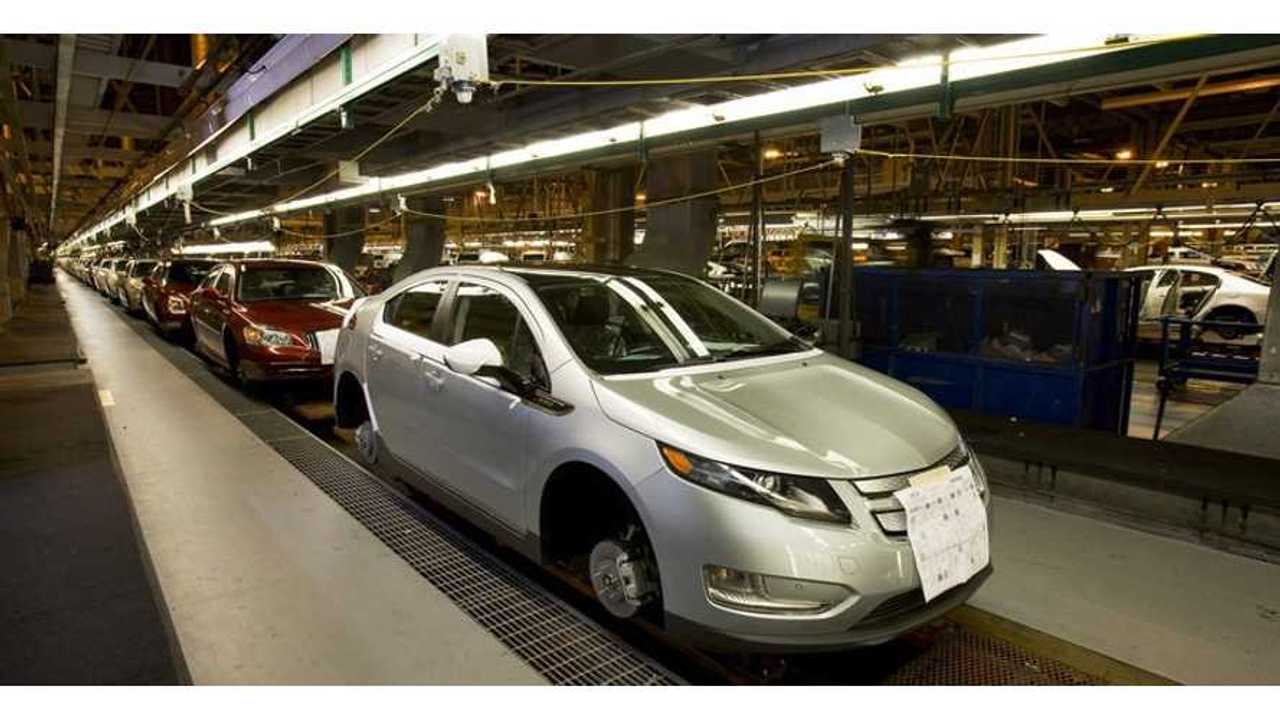 The last copy of the world's most advanced plug-in hybrid has rolled off the Detroit-Hamtramck assembly line, paving way for the next-generation 2016 Chevy Volt.

The Volt, along with the Nissan LEAF, are part of what's often considered the first wave of mass-produced electric cars in the modern era.

Though the Volt never achieved the level of sales success that General Motors had targeted, few deny that the Volt was and still is one of GM's crowning achievements.

'Til this day, no other plug-in electric car operates in a way comparable to the Volt, meaning no other automaker has tried to (or been able to) mimic the functionality of the Volt's complex operations.