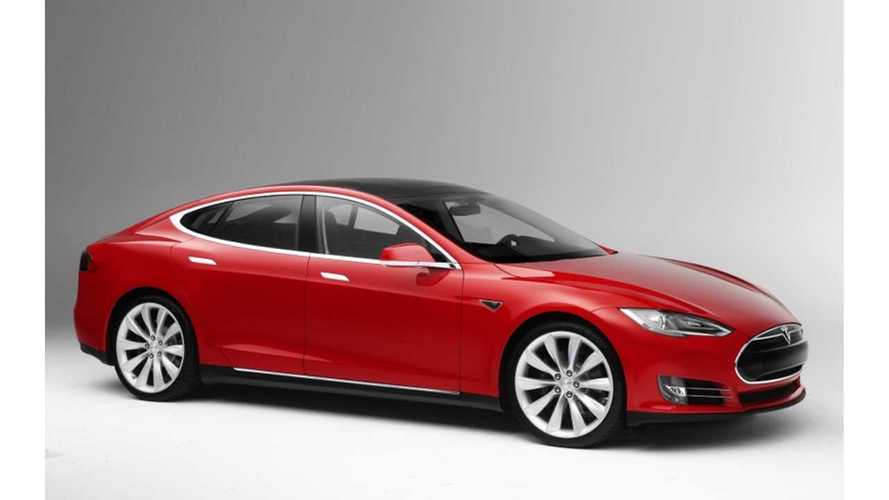 Model S Gears Up to Take Down the Germans

According to Autosaur's statistics, Tesla Model S was the highest rated vehicle in the U.S. in 2015, according to scores from expert reviewers.

Average review score for Tesla was 97/100, a lot more than average in the industry and significantly higher than even the second best Mazda 6 at 92/100.

Since there are just several reviews counted for most models, we don't feel the average is significant enough to precisely reflect differences between models, but anyways a win is a win.

The idea of averaging scores among major reviewers is an interesting comparison tool, and makes Autosaur a place where you can check most of the reviews on one particular model. It will be worth checking out the site further in 2016, after future refinement:

"The reviews covered the 100 most popular cars, trucks, SUVS, vans and minivans in the US, but this will be expanded in 2016 to cover every single model on sale in the US market."

Source: Autosaur via The Tech Herald