Dealer Markups Begin To Disappear On BMW i8 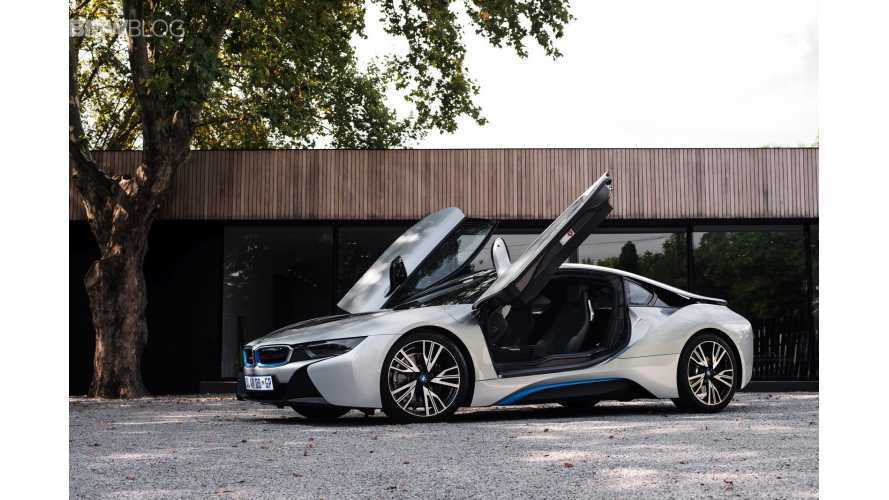 While the initial hype over the new BMW i8 is far from being over, the prices have started to settle down to acceptable levels. Many customers were able to snag the first few i8 units at MSRP, while others had to pay a premium price to own BMW’s latest and greatest tech wonder. JMK BMW in New Jersey is one of the recent dealerships to advertise an MSRP deal for the i8 with a production date in June.