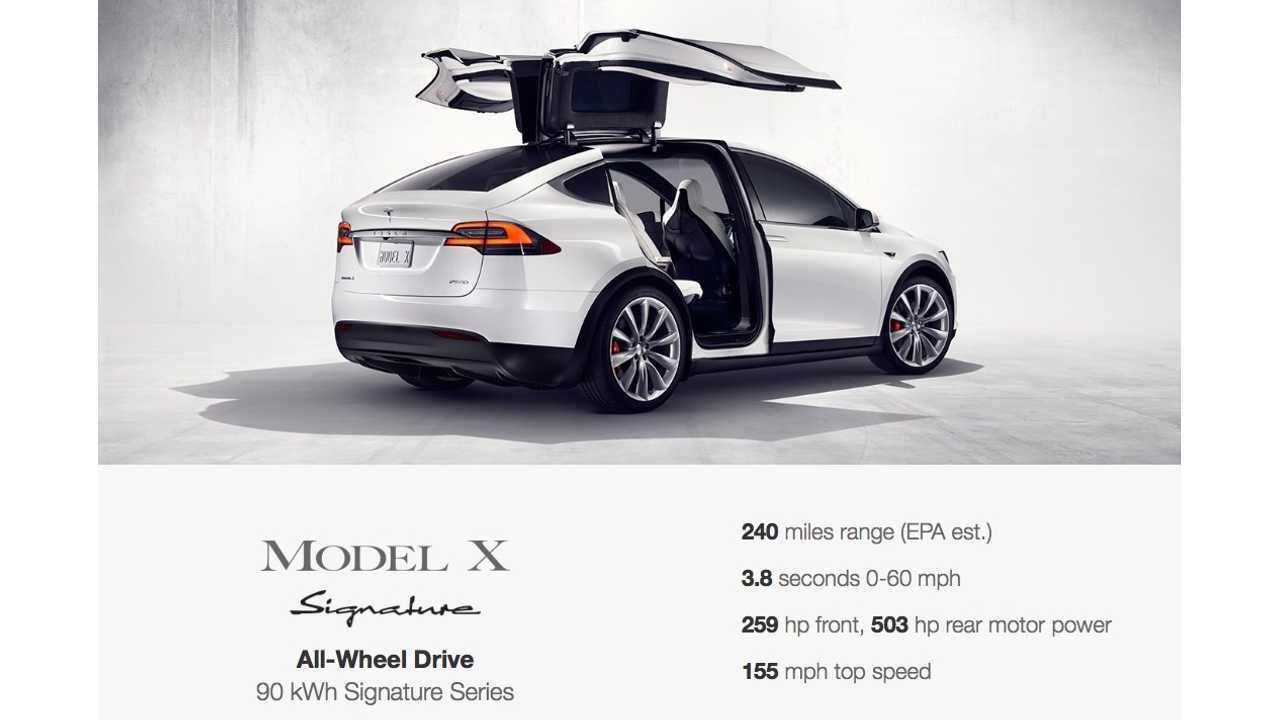 When it comes to plug-in sales, if we could have just flipped our calendars from December to September of 2015 last year, that would have been just fine with us - we are so darn tired of explaining the lack of growth in the segment.

Thankfully, August is the end of the EV sales drought, and the hard rain from new and next generation plug-ins will start in mid-September and float the plug-in sales boat higher and higher for the foreseeable future.

Still, we have a job to do until then - and that is to report and recap the sales month at hand.

The cause?  An outgoing first generation of Chevrolet Volt, Toyota Prius PHV and a multi-month wasteland wait to the range upgraded Nissan LEAF (that should net some where between 105-110 miles of EPA range).

Add in no new model additions in 2015 before 5 weeks ago, and a sales chasm opened.

That being said, not everything was bad news in August as there was some highlights to note: 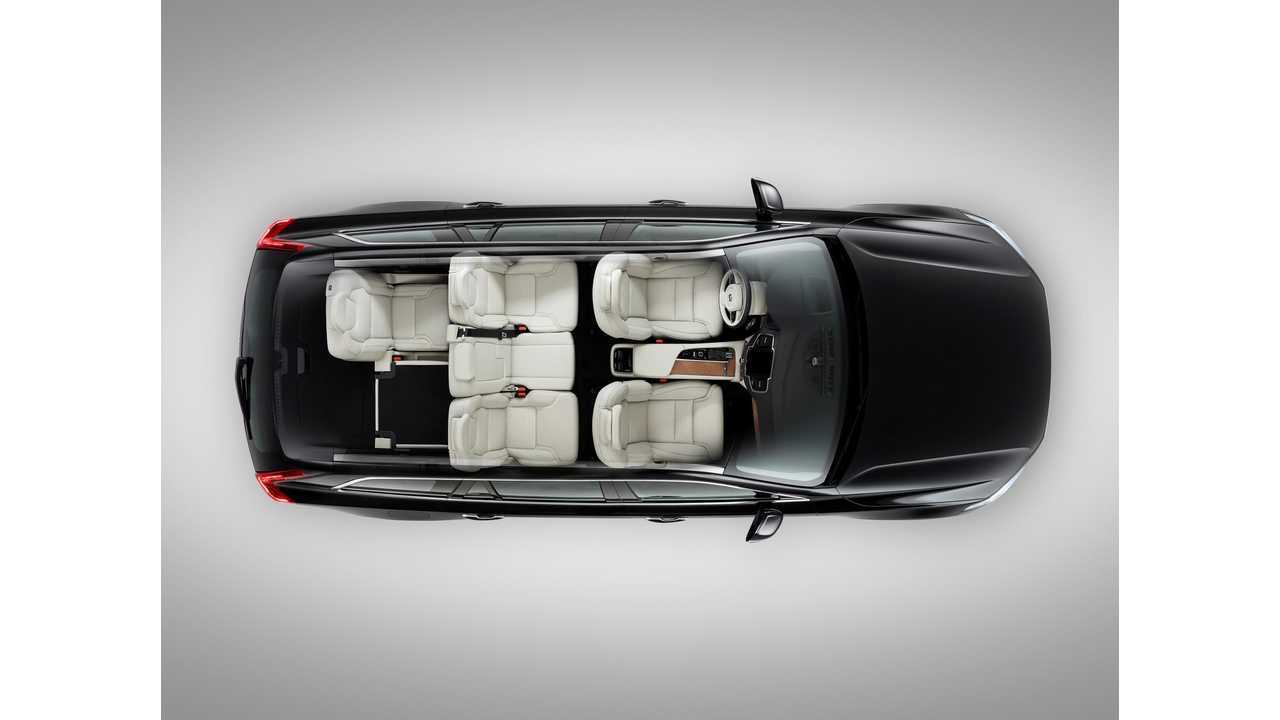 The Ford Fusion Energi continues to have both strong and reliable monthly sales numbers, selling 949 copies in August - its second best outing of the year.  While the Ford C-Max Energi did one better, moving 723 copies - a new 2015 high.

The Energi duo also made Ford the top selling plug-in automaker for the second month in a row,and third time this year.  Including the Focus Electric (176 copies), Ford moved 1,848 cars, which bested 2nd place Chevy by almost 20% (1,560 plug-ins sold). 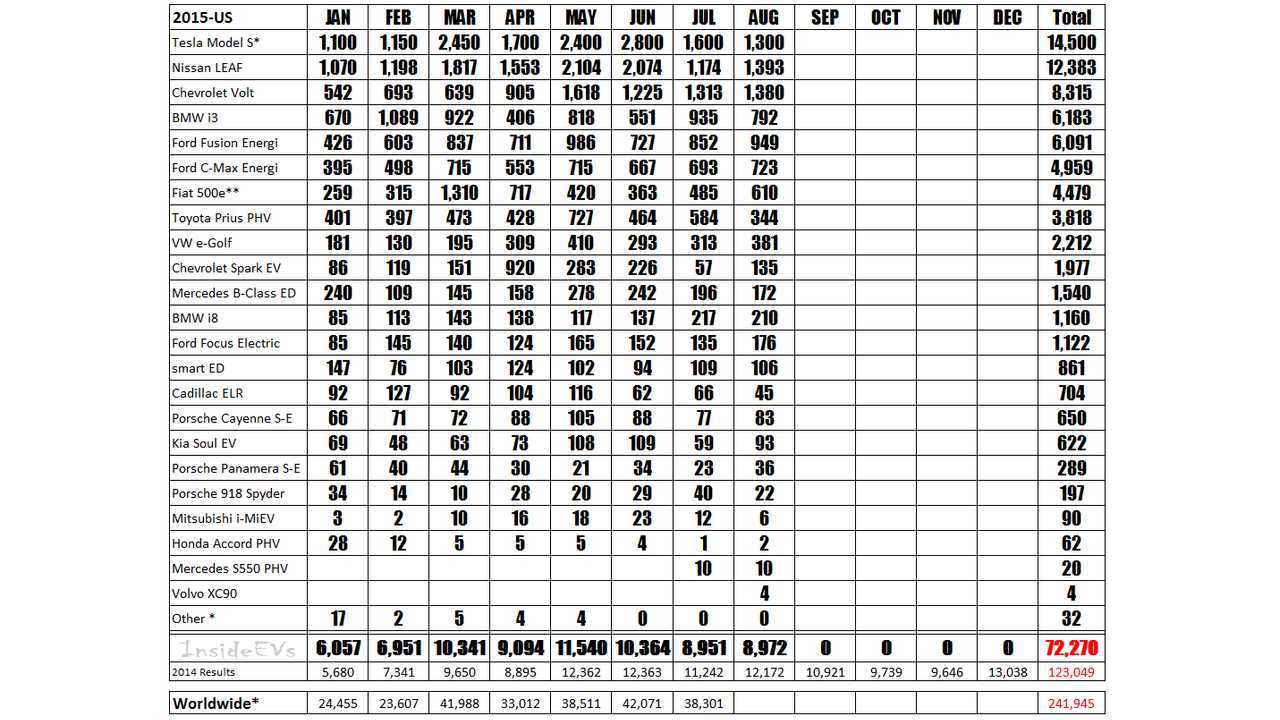 Looking ahead to the next six weeks, there is an unprecedented amount of good news, and new plug-in products coming to the US market: 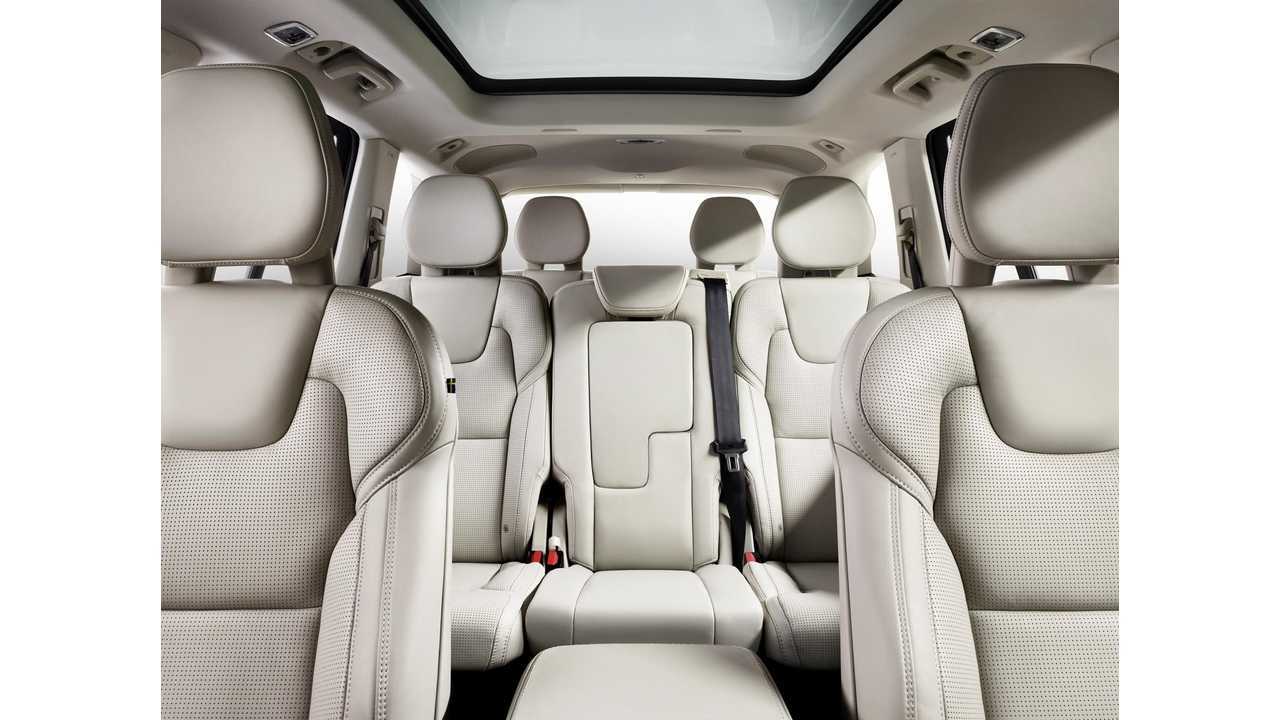 Some other Points of Interest from August: 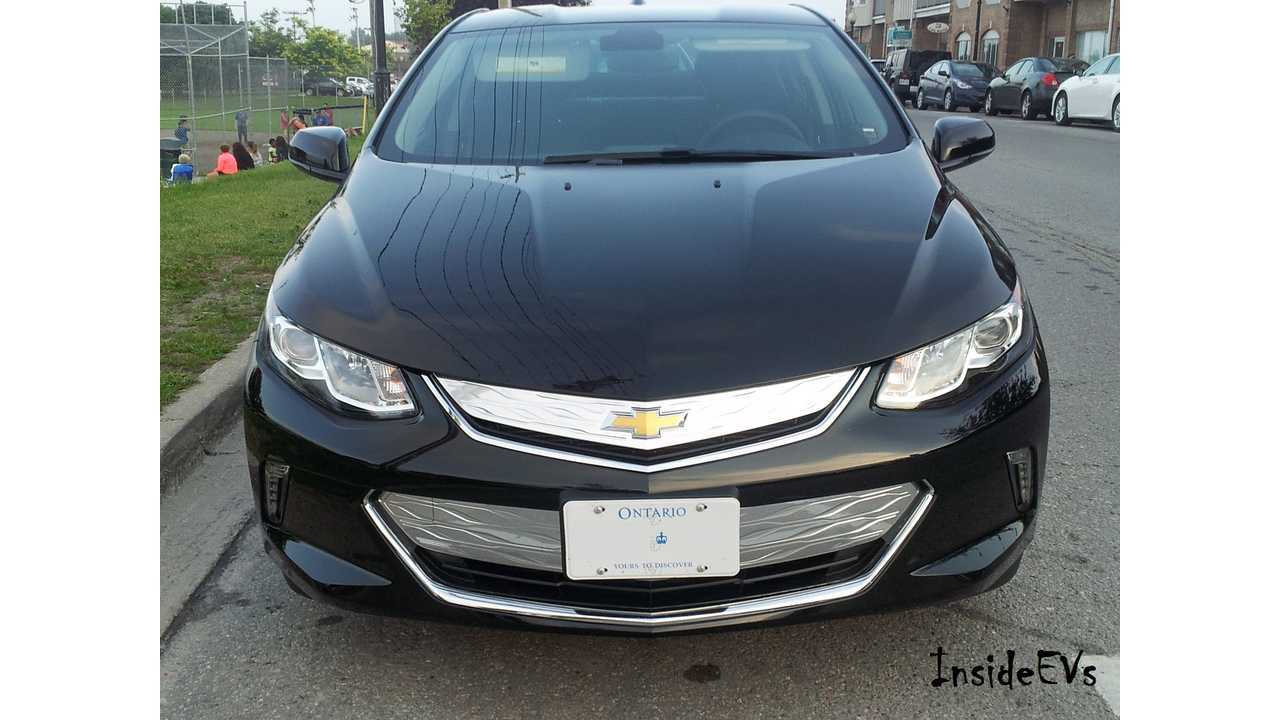 Pure Electric Car Market Share vs PHEV In August* New 2015 Highs Set In August By Model (previous 2015 high in brackets) The full monthly recap by individual plug-in can be found on our Monthly Scorecard here.

Some more shots of the new Volvo XC90 T8 PHEV we have taken ourselves from various auto shows and press releases over the past year: