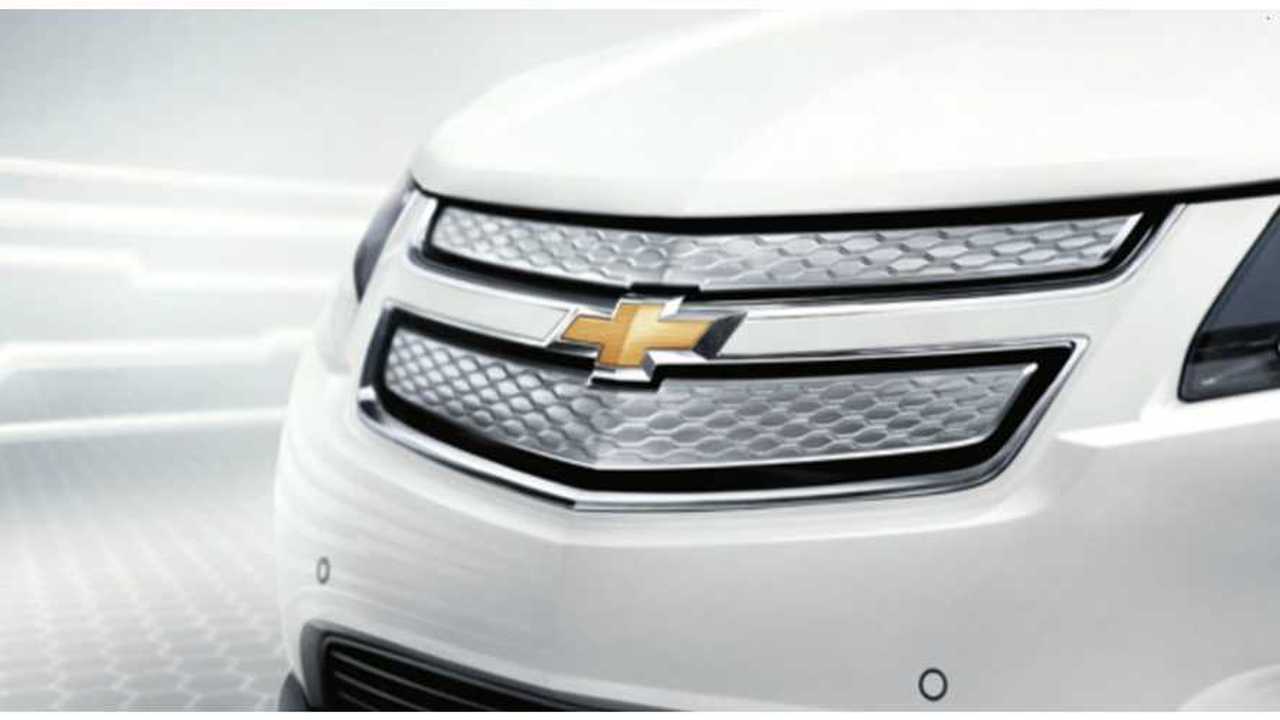 The Chevrolet Volt had a break out month in June to a remarkable 120 units. Volt sales shot up even higher in July with 150 units sold. And then in August sales increased again, with 167 Volts sold.

For the Nissan LEAF back in April it set an all-time record for single-month sales in Canada with 127 EVs sold, then selling over 100 copies through June, but in July, LEAF sales fell to 94 sold for the month. August provided a return to three-digit sales with 124 LEAFs sold.

Turning our attention to the Tesla Model S, we see that in March the all-time was set with 250 sold before falling under 200 units for a couple months (167,178) before the company had another remarkable month in June with 242 units sold.  With the our projected pullback (via the Monthly Scorecard) in July for North America, Canada's 148 sold reflected that move.  In the same token, although August's figures aren't available yet, but we again estimated total Tesla North American deliveries overall were lower than normal during the month (before an expected rebound in September), so we estimate Model S sales around ~140 units in August.

Meanwhile, sales of the BMW i3 remained higher than usual with 46 units sold in August. Typical monthly volume is in the 20-30 unit range, but the past 5 months have seen sales at above the typical volume.

The BMW i3 with the new color Fluid Black

The Mitsubishi i-MiEV normally has monthly sales in Canada in the single digits, and again sold 7 units in August in Canada. That’s down from the 8 units sold in July.

Here are the rest of the August's results from the typically low-volume sellers in Canada:

Looking at the YTD figures, the Model S is the clear leader with estimated YTD sales at well over 1,100 units. The Chevrolet Volt is number two with 742 sales YTD and the Nissan LEAF is number three with 706 sales YTD. Next, it’s the BMW i3 at 239 units.