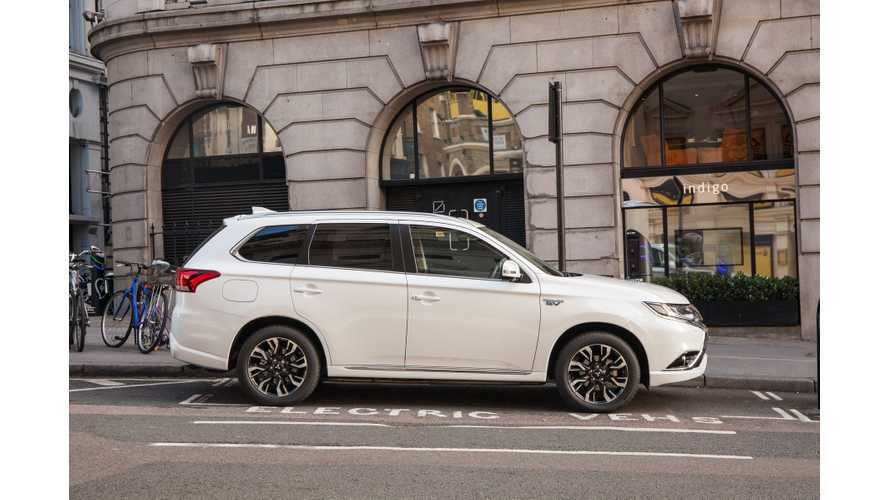 Telegraph Cars's Rebecca Jackson presented the new 2016 Mitsubishi Outlander PHEV, this despite any rainy weather the UK is known for.

The PHEV is still available only as a five-seater (or van), while the ICE version can seat up to seven.

Misubishi has recently improved the acceleration at low speeds and refined the interior.

With its 12 kWh battery, it's a great car for those who need an SUV for short trips. On long journeys, fuel economy will not be a lot better than the conventional version, but the whole concept of a plug-in hybrid is to have the electric capability just in case, or when needed.

Telegraph Cars notes  that Outlander PHEV is too heavy to consider it sporty.

"Can you really have a big SUV and pay supermini running costs? The Mitsubishi Outlander PHEV is a plug-in hybrid that claims to do just that. Rebecca Jackson puts it to the test."