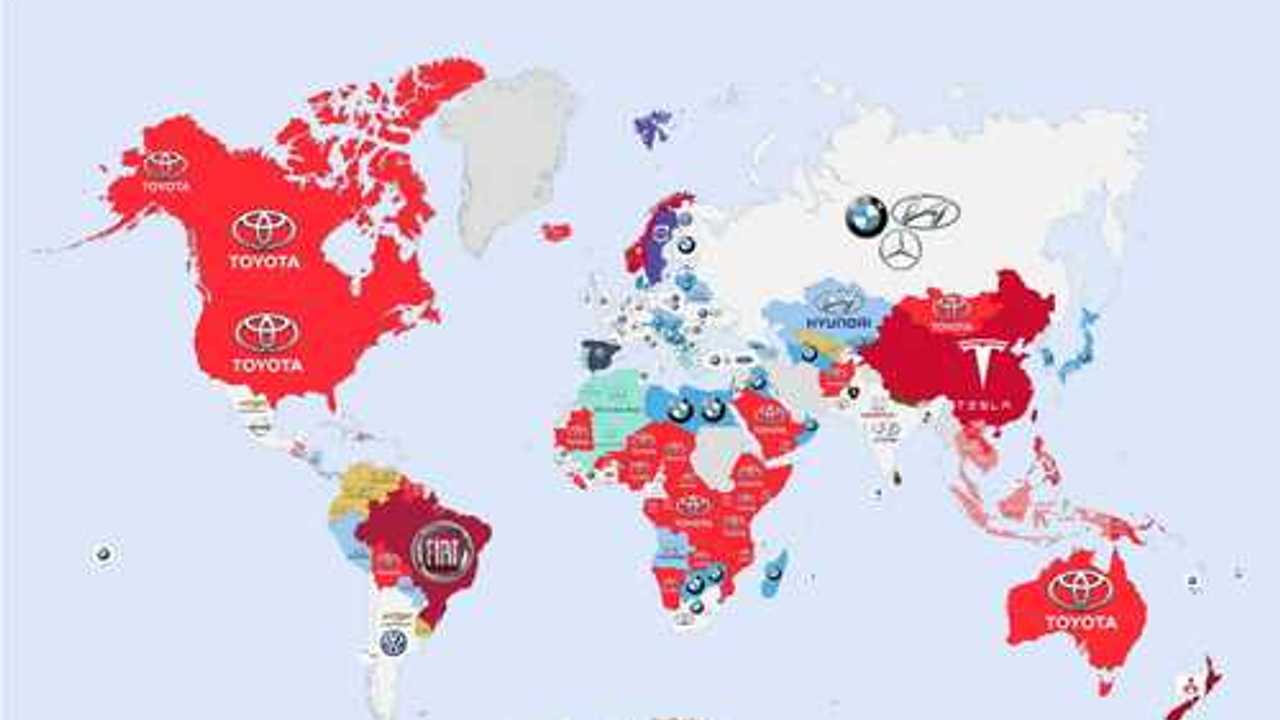 According to TeslaMondo, from April 2014 through March 2015, Tesla was more searched on Google in Norway and China than any other automaker.

Norway loves electric cars, so it's not surprising to see Tesla lead there.  However, seeing Tesla lead the way in China is a shocker.

"Google says from April 2014 to March 2015, Tesla won Norway (expected) and China (unexpected). Is the trend still alive? If so, it can’t hurt. Chinese people are at least curious. That’s the first step to killing the cat, you know."