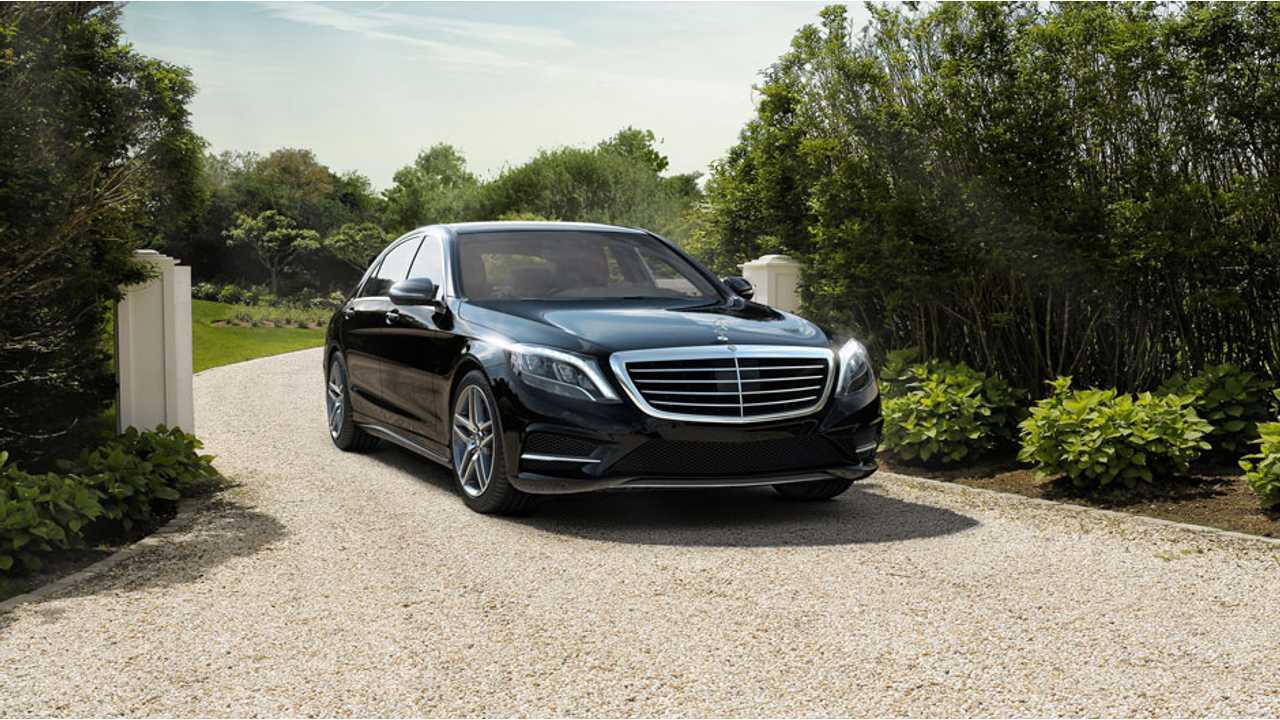 The EPA has release official ratings for the 2015 Mercedes-Benz S550e and the numbers are a little disappointing.

From earlier Mercedez-Benz press it was expected the big Benz to be able to travel up to 18-20 miles in all-electric mode on a single charge, but the EPA says otherwise.

The official EPA figures now list the car's electric-only range at 0 to 12 miles (combined), far below any previous estimates. This 0-12 rating is similar to that of the Toyota Prius PHV, meaning that the petrol engine turns at some point in the test - albeit in a limited fashion.

Here's what we wrote a month or so ago in announcing the arrival of the 550e:

"It should be noted that even before federal incentive, the S550 plug-in is the least expensive of any S Class offering. The S550 petrol sedan starts at $95,650 (+dst)."

As for MPG, here are those numbers for the 550e: