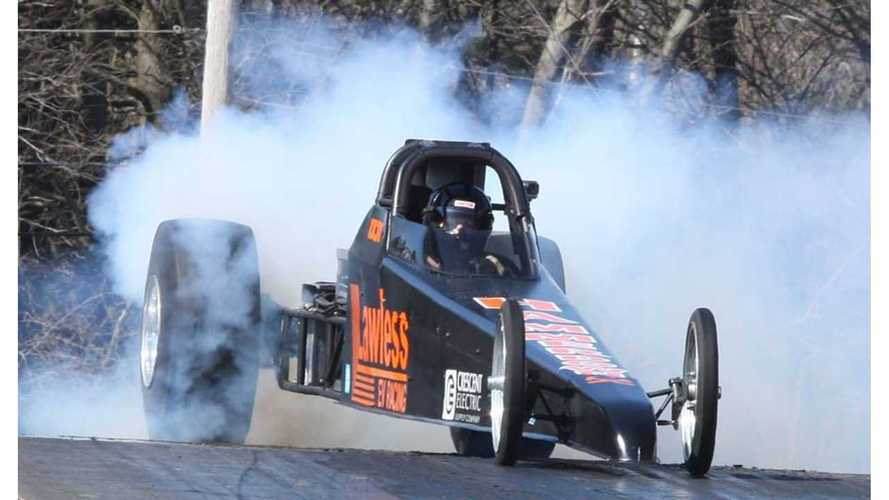 NEDRA announces our inaugural points championship series. We will race under the following sanctioning body’s rulebooks:

Points championship entry is open to any vehicle class in the Conversion, Production, Drag, or Motorcycle classes. This inaugural year, we will run motorcycles and cars in the same series. Racing may be completed with any electronic aids or tires allowed by the event. Racing may be completed and is encouraged in a time bracket that allows you to be the most consistent; this may require one or two steps slower in possible ET. Any style race ET bracket, index, handicap, Grudge, or other event where brackets are formed and elimination of the field is done one round at a time is allowed under qualified timing systems. Races at 4 wide events are allowed. Expulsion from the event for any reason will also preclude applying for points in the NEDRA Points Championship Series for that event. Any kind of street racing, land speed racing, time attack or other non-drag strip racing is excluded from this Championship.

NEDRA is pleased to announce the Inaugural 2015 NEDRA Points Championship Series. Since 1997 NEDRA has been the record keeping and sanctioning organization for electric drag racing. Now, going into our 18th year, we have crafted a platform on which anyone can successfully compete and win.

With a bracket racing format consistency and driver skill are the winning combinations. Not everyone can achieve a record-setting low ET, but attention to details like tires, tire pressure, state-of-charge, launch technique, documentation, etc... can make any Leaf, Tesla, or -other- electric vehicle owner a formidable competitor. These are the folks we want on board. It is primarily driver skill and skill at maintaining vehicle consistency in addition to actually acquiring timeslips than makes for a winning combination.