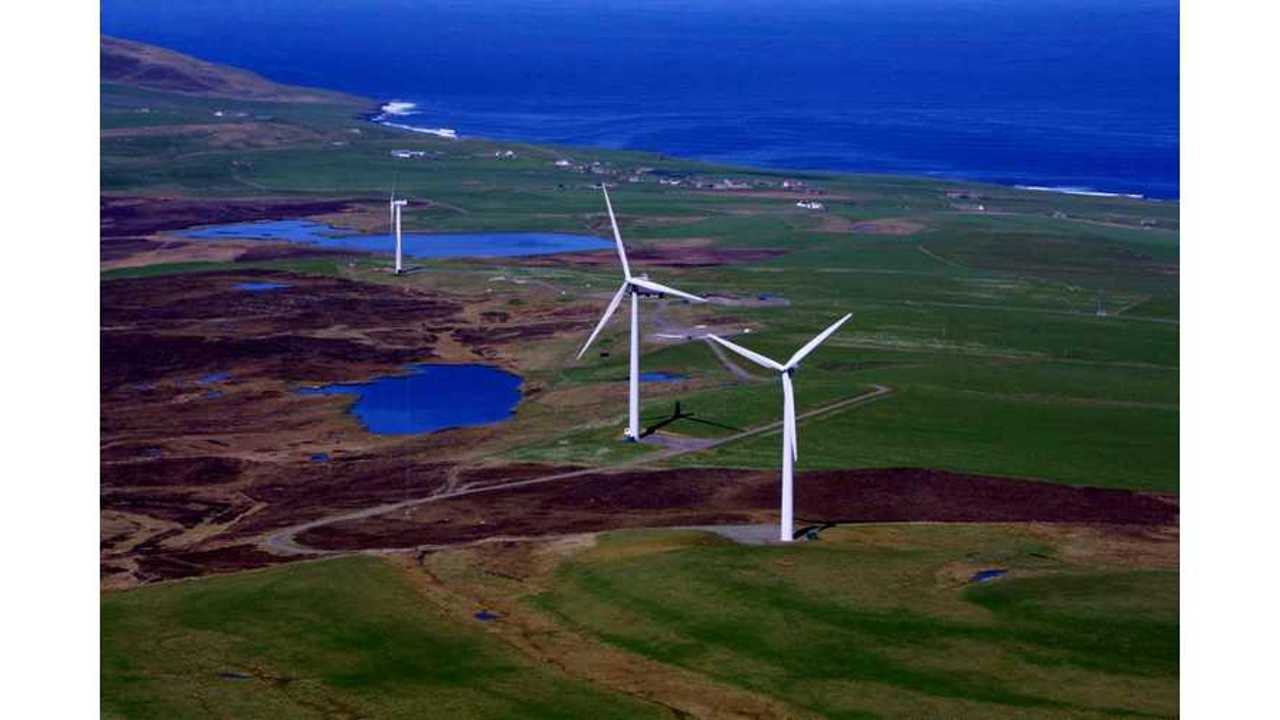 In the latest episode of Fully Charged, Robert Llewellyn presents Orkney, an archipelago in northern Scotland.

Orkney is full of renewable energy sources that not only cover all the needs of over 20,000 residents, but also enables it to export energy.

In many cases, Orkney reminds us Norway, which has almost 100% renewable electricity and exports it too.

Orkney has a tremendous number of wind turbines, suplemented by energy storage systems, heat pumps, some hydropower concepts and even solar.

It would be smart to use EVs in such an environment, of course. The number of electric cars in the area increased from around 9 in 2013 to 60 in May 2015, which means that there is still a lot to do.

One of the presented wind turbine generates 11 MWh a day, which would be enough for hundreds of full charges for cars.