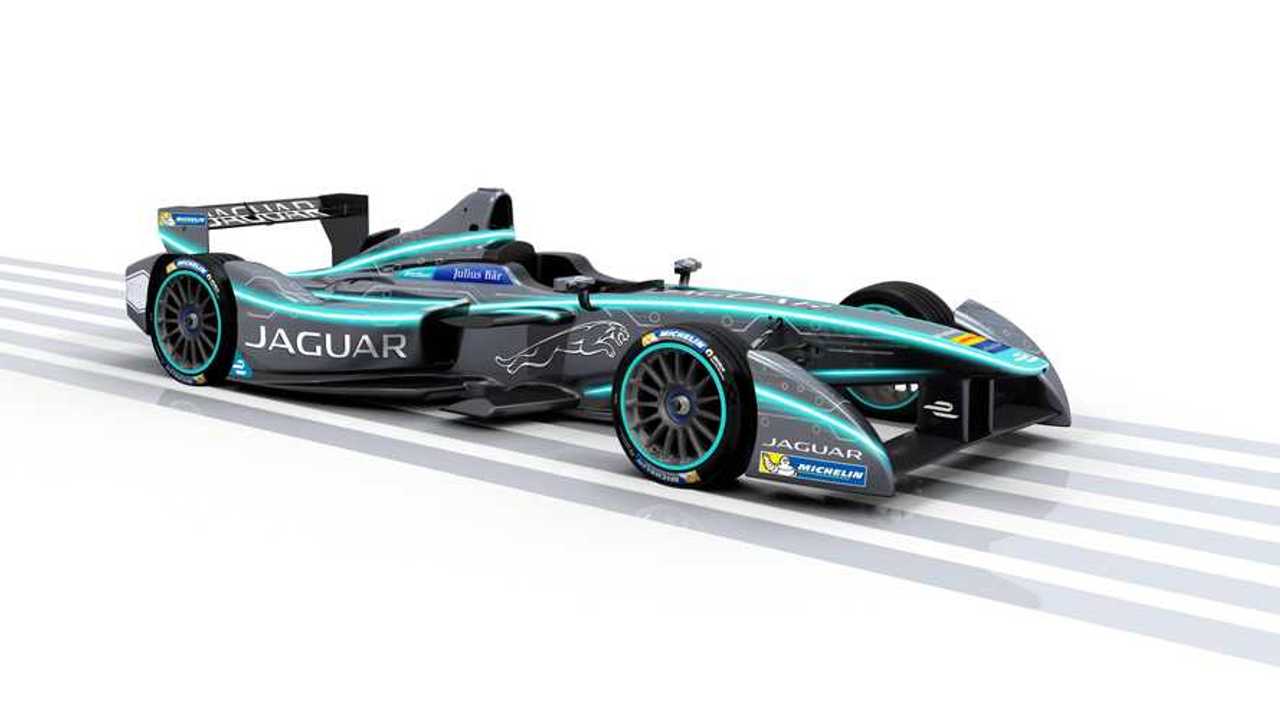 Trulli Formula E Team, one of the ten teams with Formula E from the beginning, withdrew from the championship in the early stage of the second season.

The reason seems to be technical as the team failed to develop a drivetrain on time.

"Trulli joined Formula E ahead of the inaugural season after it took over the entry from Drayson Racing. For the second season the team were one of eight approved manufacturers, but both technical and supply issues with its Motomatica JT-01 forced Trulli to miss the Beijing and Putrajaya ePrix.

These issues have now led the team to relinquish its entry to the series back to the organisers, meaning that 18 cars will be entered for the Punta del Este ePrix on December 19."

“After failing scrutineering in the Beijing and Putrajaya ePrix and in light of our commercial agreement with Formula E Holdings, we are forced to announce the retirement of Trulli Formula E from the FIA Formula E Championship. As major supporters of this all-electric series, we are pleased to leave space for a new OEM to enter the series and further help develop the series and electric racing technology.”

“We are disappointed that Trulli has decided to leave the championship. Having a driver of the status of Jarno Trulli involved in the early days certainly helped to boost the credibility of Formula E. Taking the decision to become a full manufacturer was a bold one, and one that was always going to present challenges due to the technical advances that Formula E is pioneering. While we are very sad to see Trulli leave, this does create an opportunity for a new team and manufacturer to enter and we are very confident about the future strength of the series.”

When one team withdraws, another one joins. And we are talking about Jaguar, who didn't have much to do with all-electric cars earlier. Moreover ,Jaguar returns to global motorsports.

It will take some time for Jaguar to be ready to race, so the Formula E press release indicates autumn of 2016 and third season as the timing for Jaguar's entry into Formula E.

Jaguar will build its own drivetrains, which makes sense if they would like to produce and sell electric cars at some point in the future.

Through the end of the second season, there will be probably only nine teams in the game.

"Jaguar Land Rover employs over 8,000 engineers and is the UK's largest investor in research and development across any business sector. Jaguar's Formula E team will be able to draw upon this industry leading resource with Jaguar Land Rover engineers working closely with the race operations team.

Those engineers will not only be able to apply their knowledge within the race team environment but crucially use the experience to extract data and push the boundaries of electric technology in a performance environment.

Williams Advanced Engineering will be Technical Partner to the Jaguar Formula E Team and provide extensive motorsport knowledge, combined with high performance EV Systems experience and success. Jaguar Land Rover has a long term relationship with Williams, who partnered with Jaguar on the development of the Jaguar C-X75 plug-in hybrid concept car. The team entry has been granted by Formula E and approved by the Fédération Internationale de l'Automobile (FIA)."

“I am proud to announce Jaguar's return to racing with an entry into the innovative FIA Formula E Championship. Electric vehicles will absolutely play a role in Jaguar Land Rover's future product portfolio and Formula E will give us a unique opportunity to further our development of electrification technologies. The championship will enable us to engineer and test our advanced technologies under extreme performance conditions.

It is my belief that over the next five years we will see more changes in the automotive world than in the last three decades. Formula E has recognised and reacted to these trends and the championship's exciting and pioneering approach is the perfect fit for our brand."

“We are delighted to welcome Jaguar into Formula E. Jaguar is a brand with a rich sporting heritage and the fact that it is returning to global motorsport with Formula E is a huge endorsement of the championship and its ability to influence the development of electric cars. Jaguar brings with it a passionate fan base that will drive the popularity of the championship across the world and once again shows that Formula E is the future of motorsport.”

“We built this series to offer an alternative competition for manufacturers to step into the sport and develop road-relevant electric technologies. The choice of Jaguar to come back to motor racing with Formula E is a proof of success. As it forges a path forward for the future of the electric car, Formula E managed to attract one of the most prestigious and historical brand across the automotive industry. I wish them success ahead of their arrival in 2016/2017."