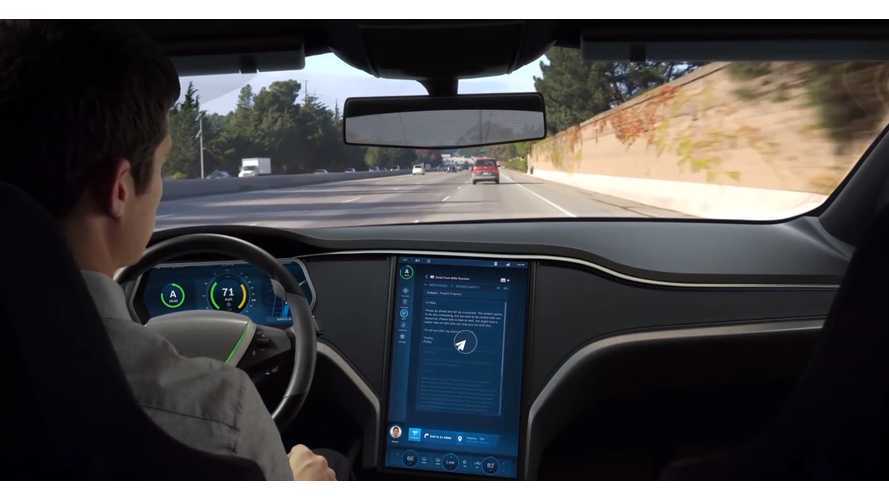 Bosch, as one of the largest automotive parts producers, is doing a lot to develop autonomous drive systems and simply stay in business if the market switches to autonomous cars. We already saw animation of Tesla Model S with Bosch systems and now  theGerman company presented video of making of the prototype. Tesla Model S as the test vehicle was converted into a fully-autonomous prototype vehicle in 1 minute and 29 seconds (at least in time-lapse). Frankly, they needed more time and:

Is Bosch really engaged with the Tesla Motors' project or are they just using the Model S as a test mule? We don't know.
++