Turns Out Public Fast Charging Might Be Commercially Viable 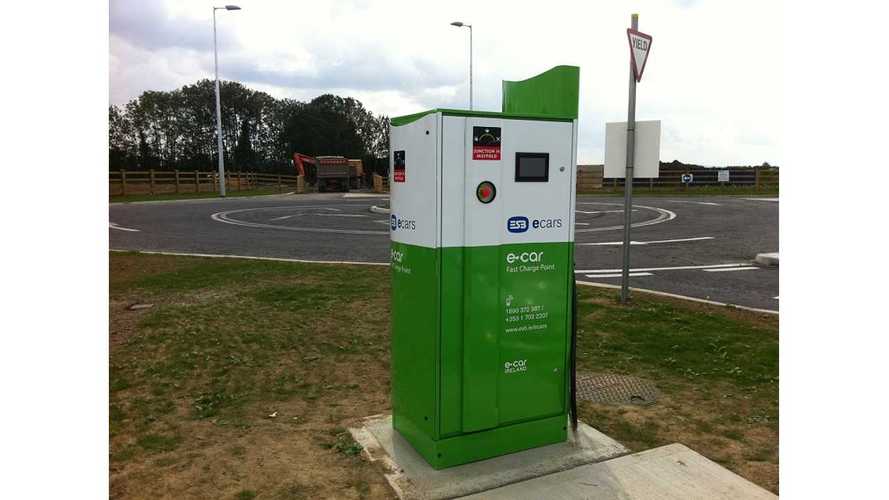 Electrified Vehicle Sales Up In ireland

Ireland already has a base nationwide fast charging network (at least for the CHAdeMO standard) so this is good news for ESB.

Important is where the chargers are placed, as poorly located ones will not be viable.

The research team confirmed the EV truth that owners prefer to charge at home - but evening peak demand is something that should be included in tariffs to soften peaks (by encouraging delayed charging).

There has been a concentrated effort by European countries to increase the share of electric vehicles (EVs) and an important factor in the rollout of the associated infrastructure is an understanding of the charging behaviours of existing EV users in terms of location of charging, the quantity of energy they require, charge duration, and their preferred mode of charging. Data were available on the usage of charging infrastructure for the entire island of Ireland since the rollout of infrastructure began. This study provides an extensive analysis of this charge event data for public charging infrastructure, including data from fast charging infrastructure, and additionally a limited quantity of household data. For the household data available, it was found that EV users prefer to carry out the majority of their charging at home in the evening during the period of highest demand on the electrical grid indicating that incentivisation may be required to shift charging away from this peak grid demand period. Car park locations were the most popular location for public charging amongst EV users, and fast chargers recorded the highest usage frequencies, indicating that public fast charging infrastructure is most likely to become commercially viable in the short- to medium-term."