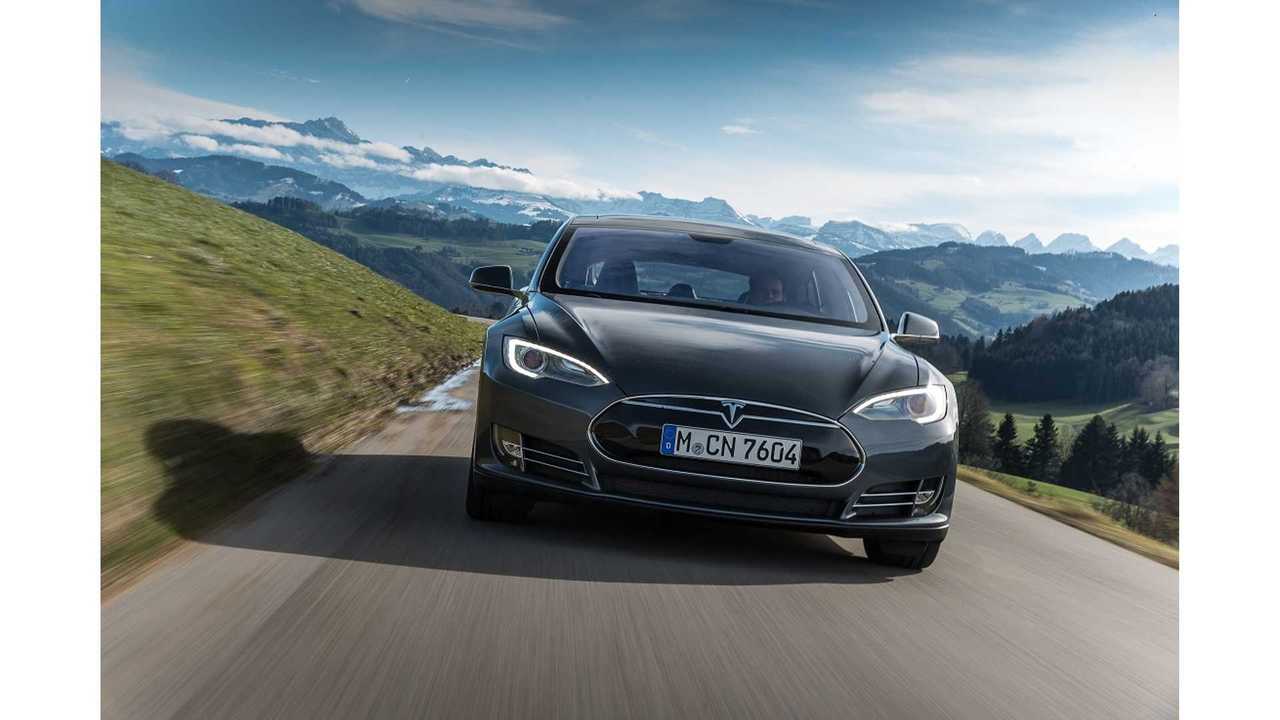 Tesla Model S is the highest evaluated car by Consumer Reports and has the highest consumer satisfaction rating.

98% of the respondents in Consumer Reports' Annual Auto Survey stated that they would definitely buy the car again. Tesla Model S is way ahead of all other plug-in cars, hybrids and conventional cars by over 10%.

At some point in the past Tesla's result was 99%, so don't be surprised to hear in less favorable media that the number of dissatisfied Tesla owners doubled.

The worst areas for Tesla Model S, according to owners, are "Features and Value" rated as "very good".

Chevrolet Volt and Ford Fusion Energi are the best of the rest plug-in models on the market: