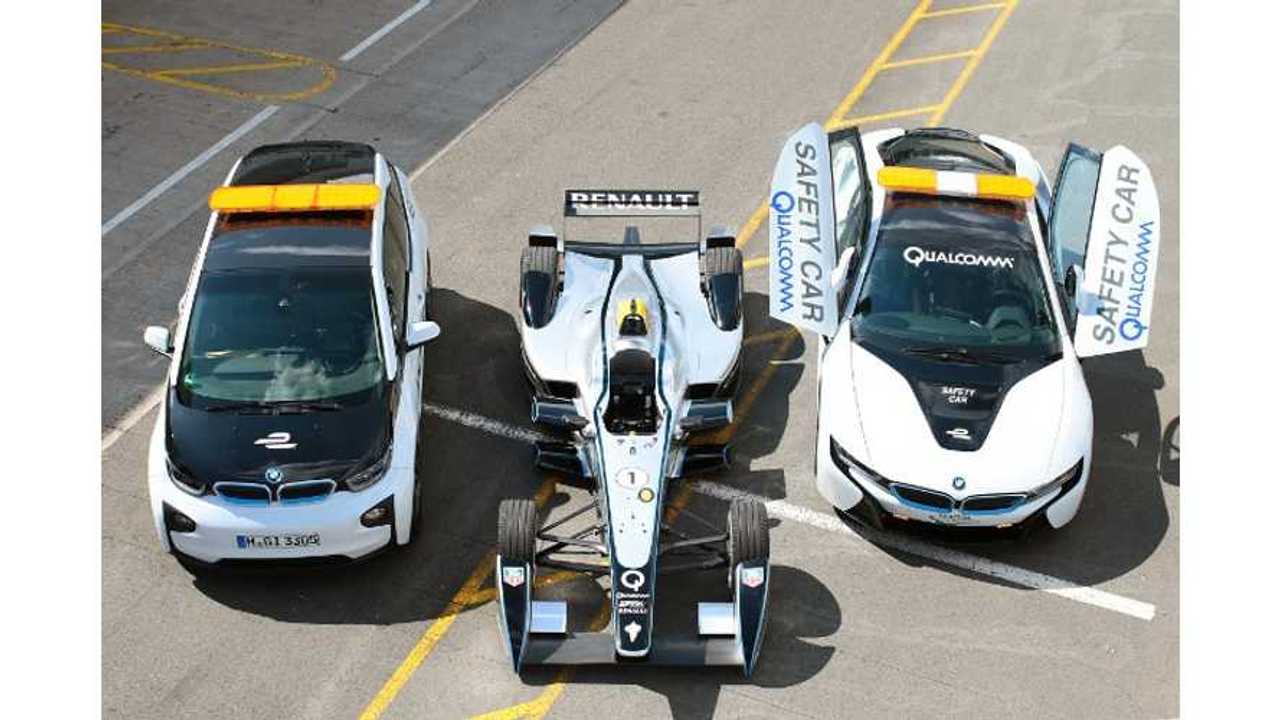 Despite involvement in the FIA Formula E Championship, BMW is in no hurry to join the grid as a constructor or factory team.

From the start, BMW supported Formula E with i3 and i8 safety cars, but the current race format does not suit the brand's strategy.

Maybe BMW will join in when range increases to the point at which the race cars drive for more than 20 minutes before depleting batteries.

“We are represented with BMW factory driver Antonio Felix da Costa and the course cars, but I have to admit that the series isn’t ideal for us to compete in. The reason is that changing cars after twenty minutes of racing because of a flat battery doesn’t reflect the endurance of our vehicles. Therefore it’s important that the series develops, which already has been structured in a roadmap. We are following it closely.”