Next Nissan Z To Be A Plug-In Hybrid Crossover? 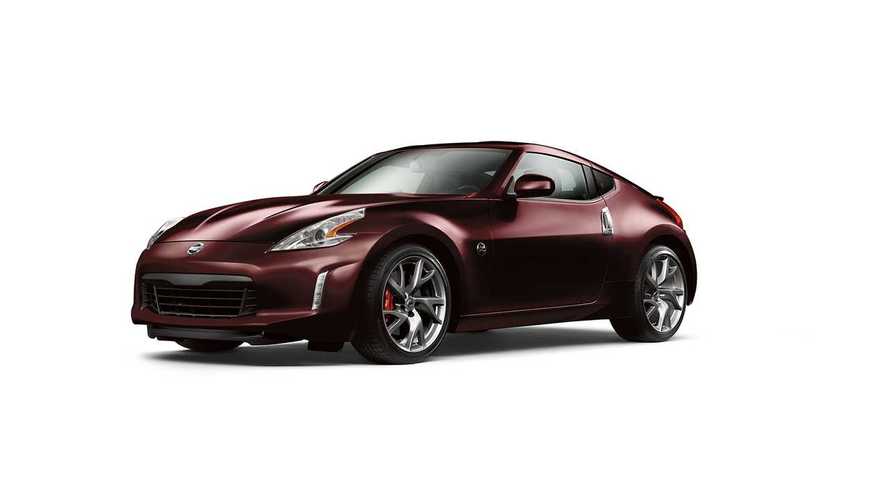 Autocar expects that Nissan will unveil at the upcoming Frankfurt Motor Show a new radical next-gen concept Zed - a preview of the 2017 production model that will replace the 370Z.

It will not be evolution, but rather revolution.

It could be sports crossover/baby SUV (size of a Nissan Juke) with some chance of it being a plug-in hybrid (all that is speculation).

Zed could be based on the Renault-Nissan Alliance’s new CMF B platform:

"The new platform has the flexibility to accommodate hybrid powertrains, so it’s possible the concept at least will showcase a set-up featuring an electric motor to drive one of the axles."

Changes from 370Z to sports crossover sounds familiar to Mitsubishi's idea of making a small plug-in hybrid SUV instead of a new EVO.