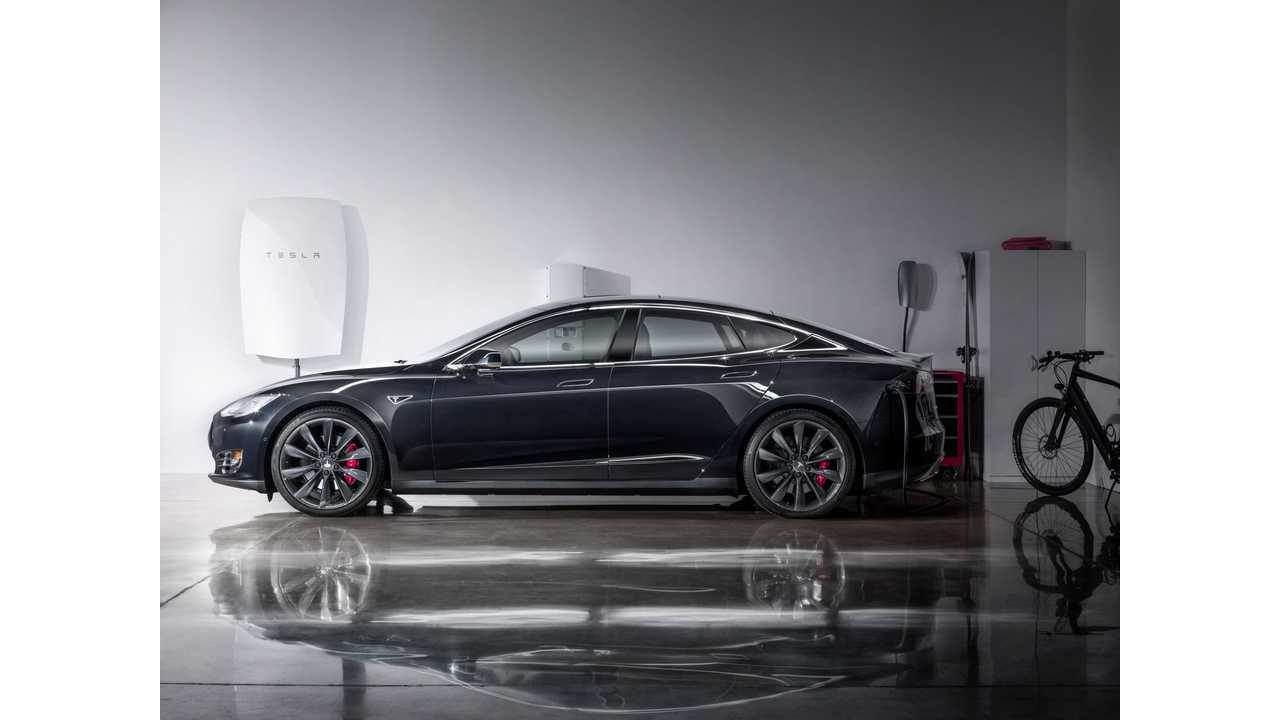 Incentives for plug-in cars are under fire.

After California's decision to make state rebates depend on income, now the federal tax credit is put under scrutiny, because most of the tax credits apparently went to the U.S.' wealthiest residents.

Severin Borenstein and Lucas Davis from Energy Institute at Haas, University of California, Berkeley released a study The Distributional Effects of U.S. Clean Energy Tax Credits, which shows that 90% of plug-in car credits were received by those with highest income.

In fact, the phenomenon is the strongest for plug-in cars tax credits.

Since 2006, U.S. households have received more than $18 billion in federal income tax credits for weatherizing their homes, installing solar panels, buying hybrid and electric vehicles, and other \clean energy" investments. We use tax return data to examine the socioeconomic characteristics of program recipients. We find that these tax expenditures have gone predominantly to higher-income Americans. The bottom three income quintiles have received about 10% of all credits, while the top quintile has received about 60%. The most extreme is the program aimed at electric vehicles, where we find that the top income quintile has received about 90% of all credits. By comparing to previous work on the distributional consequences of pricing greenhouse gas emissions, we conclude that tax credits are likely to be much less attractive on distributional grounds than market mechanisms to reduce GHGs."

Well, it should be obvious that bulk of incentives would go to the wealthiest residents because you typically need to have high income qualify for the credit, be able not only to buy new car, but buy an electric car - initially more expensive than ICE - and have a home to charge it.

What this report fails to acknowledge, because it is based on personal tax return information only, is that the bulk of the plug-in incentives that are claimed in the US are actually through leasing, especially in the 2006-2012 timeframe before Tesla Model S sales really took off.

In a leasing scenario, the OEMs themselves claim the credit on behalf on the leasee, and that is where the bulk of the credits have actually gone - not to the wealthiest Americans.

Additionally, in those leasing scenarios, the consumer that is acquiring the plug-in vehicle is far more likely to not be in the "top income quintile" than the subset that buys the vehicle outright, then waits to claim the credit on their taxes.

We would argue that without the federal tax credit, plug-in sales would be much lower in the US.  Today,  the 'everyday average consumer' can choose between a multitude of $249/month (or less) lease deals on EVs that otherwise would not exist.

Back in the "early days" of EV sales in the US (2012 and before) the option to buy a plug-in outright, such as the Chevrolet Volt, (then claim the credit later) would easily set a consumer back $700+/month on a 5 year term, while a 36 month lease could be had for less than half that amount thanks to the $7,500 federal incentive drastically reducing the cap cost.  It is no wonder then why so many Americans who have chosen to buy an EV, have done so within the structure of a lease.

But there is also a second side to those wealthier persons who do choose to purchase, because after a few years the wealthiest residents will sell their plug-ins and prices on the used market are already adjusted to $7,500 tax credit, so part of the incentive will sort of fall on the second-hand buyers right?

There is one more important thing. If $7,500 tax credit gets limited to the less wealthy, sales of new plug-in cars (especially popular $25,000-$35,000+ cars like Nissan LEAF and Chevrolet Volt) will surely plunge and over time prices of used electric cars will go up.