Porsche CEO: "I Don't Know Anything About Tesla" 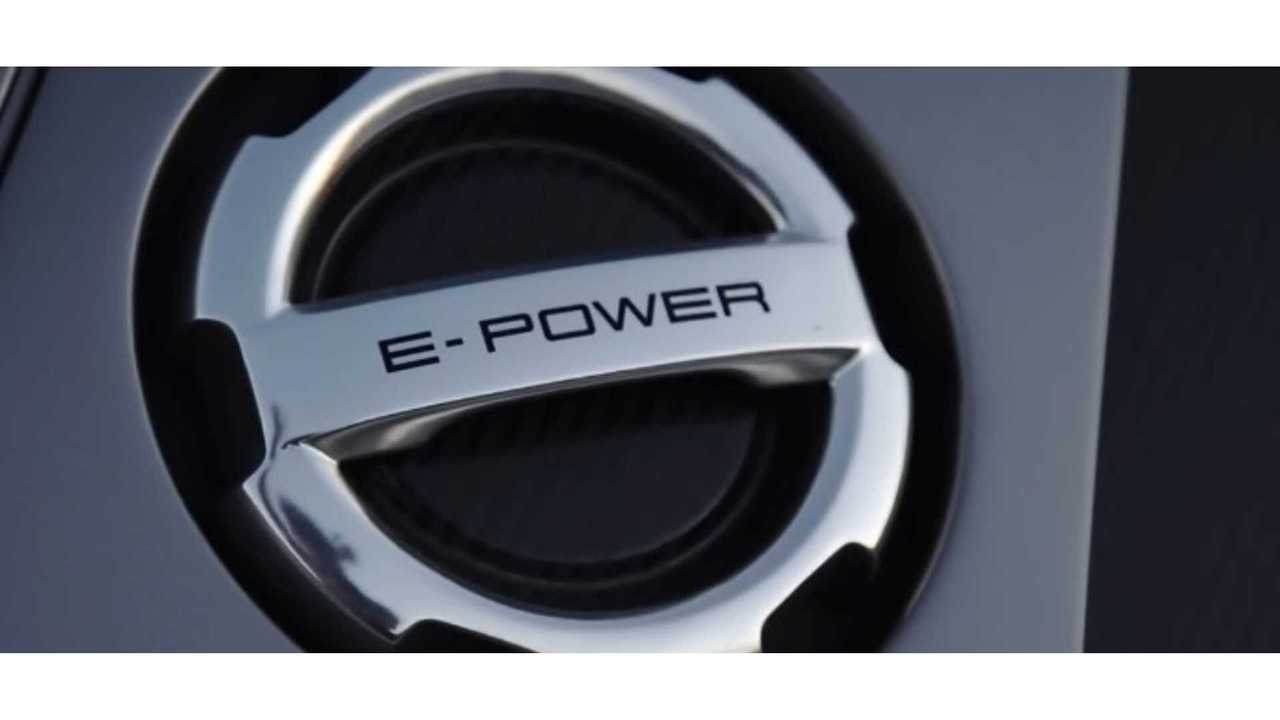 Matthias Muller, the chief executive officer of Porsche, is trying to make it seem as though the German automaker doesn't have an eye on Tesla Motors.

According to Muller, Porsche isn't looking to Tesla or its CEO Elon Musk for any insight into the plug-in world.

Of course, we know there's not much truth to that statement. Muller is trying to mislead the public, or at least play down Tesla's significance in the high-end automotive business.

You do recall this quote from Muller 3 months ago, right?

“Tesla has built an exceptional car.  They have a very pragmatic approach and set the standard, where we have to follow up now.”

Our guess is that Porsche is getting closer and closer to launching its Tesla competitor and, as such, wants to now keep it as much a secret as possible.

In regards to pure electric cars, Muller says “there is no doubt the future will have battery-driven cars, but the great question is when. This technology has problems."  Whatever these "problems" are, Tesla has already overcome them and we're certain Porsche will too.

Look for Porsche's Tesla-fighting all-electric car to launch in 2017.