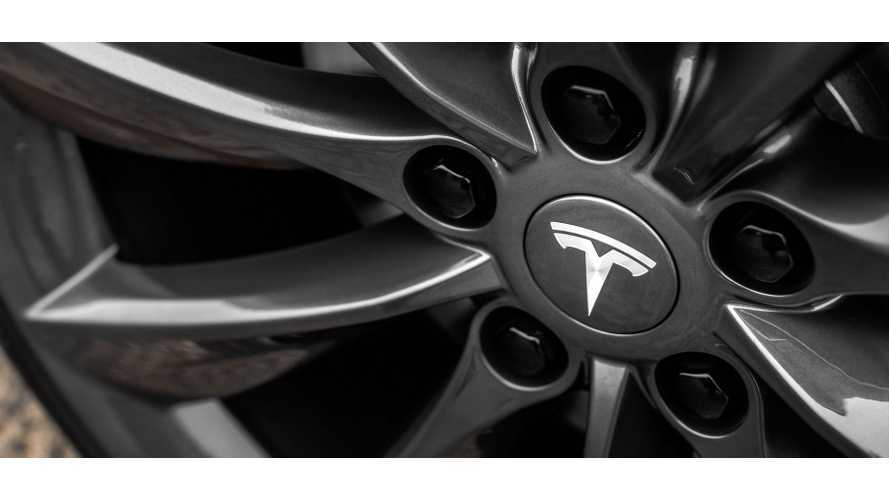 The Launch Mode's task is to make the car "Accelerate As Quickly As Possible."

Some of the Tesla Motors Club forum members state that acceleration improves with Launch Mode:

"I've probably only tried it 4-5 times but I'm going to guess maximum benefit from this is going to be limited by traction. Given I'm on 19in tires with 28k miles but when launched there is an immediate tire slippage. Then you feel traction control kick in and then the power pick back up. I believe the improvement would be very significant if they would back off on the traction control a little and allow the tires to just spin a some."

"The car launches a lot harder now. The pedal dance is also incredibly easy to do. Simply press the brake with your left foot. Floor then release then floor (can be done very quickly) then side step the brake and she goes. There is absolutely no wait and you can do the sequence as fast as you can press and release the pedals because the system does not have to do (much of any) spooling up. You do feel the car load up against the brakes when you floor it the second time before side stepping the brake. I tried not to leave it like that very long and found the car launched just as hard even when doing the sequence very quickly. Put differently, the pre-loading against the brakes happens as fast as you can get the throttle to the floor and side step the brake.