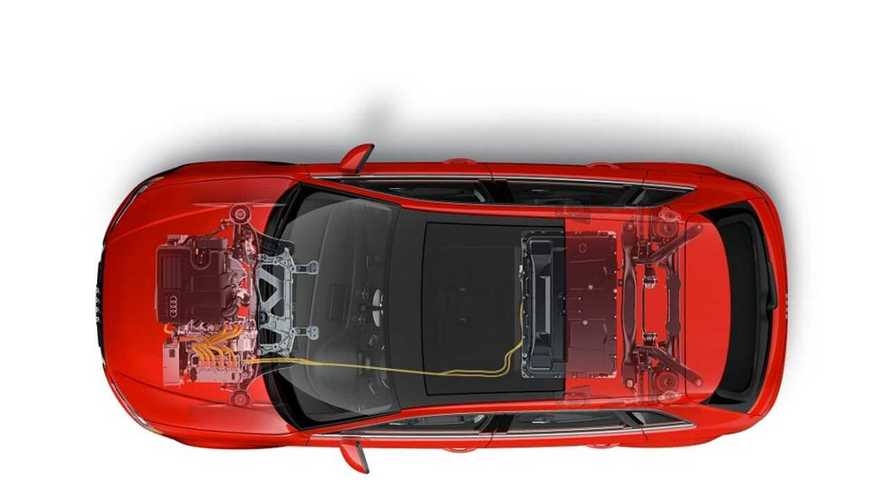 Audi is happy with the sales progress of its A3 Sportback e-tron, calling it "successful in Western Europe".

There were no numbers attached to the press release, though the German manufacturer sees its plug-in hybrid among the leaders.

"A year after its market introduction, the sales figures for the Audi A3 e-tron are also extremely encouraging: In Western Europe, it conquered top spot among the electric cars in the premium compact segment over the past few months. In Norway and the Netherlands one in four Audi customers is already opting for an A3 e-tron."

Well, according to the EV Sales Blog, there were 8,841 A3 e-tron sales in Europe through the end of October, which is strong enough for #7 among all pure electric and plug-in hybrid models.

Interestingly, the BMW i3 is behind the A3 e-tron.

As for the US, there has been a few hiccups getting the e-tron version of the A3 final certified for sale in California - so the cars are still just waiting to be released.