Apple To Settle Lawsuit With A123 Systems 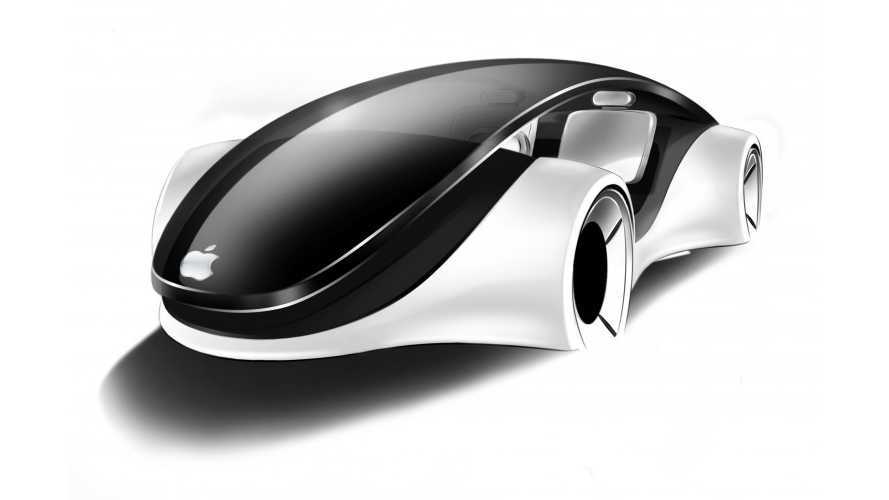 A123 Family Of Battery Products

A few months ago, A123 Systems filed a claim that Apple poached its engineers and chemists who were leading some of the company's most critical projects.

We don't know who is right, but according to many other stories Apple will maybe someday develop its own electric car and battery technology is also very valuable for the company's current products.

Anyways, Apple feels that it's not guilty, but after three months it seems that A123 Systems and Apple “have reached an agreement, signed a term sheet, and are in the process of drafting a final settlement agreement.”

There are no terms nor comments from either side.

"The iPhone-maker was accused of targeting engineers from A123 in mid-2014 as it sought to build a large-scale battery unit.

It denied the claim when a suit was filed in a court in the Massachusetts federal court in February this year.

The terms of the deal were not disclosed in court papers.

The agreement in principle was disclosed in the papers filed by the battery-maker, which is based in Waltham, Massachusetts. The two parties are said to be working out the final details."