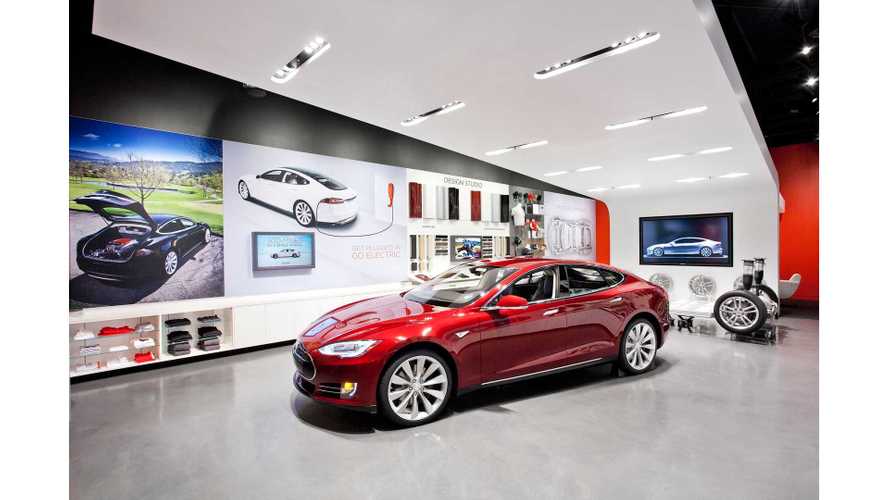 Tesla Motors sales efforts again does not fit into the legal framework in US, at least according to the California New Car Dealers Association, which just like Virginia’s Motor Vehicle Dealer Board, intends to block Tesla's referral program - for the sake of consumer protection, of course.

Tesla referral is experimental, promotional program, which gives Model S owners $1,000 credit for every refer buyer (which also gets $1,000 in discount).

Here is the essence of the complaint:

“While many other licensed dealers would like to offer similar referral fees to existing customers, California law flatly prohibits the practice,” the group’s letter says, adding: “Tesla is required to abide by the same consumer protection rules that apply to all other vehicle dealers in California."

In Virginia, Tesla quickly modified the program to give the whole $2,000 as a discount to new Model S buyer.

We expect similar actions in other states if legal hurdles can't be cleared, at least until the program ends later this year.

Tesla Motors does not have independent dealer network, so we understand that the referral program doesn't harm any actual consumers or dealers.