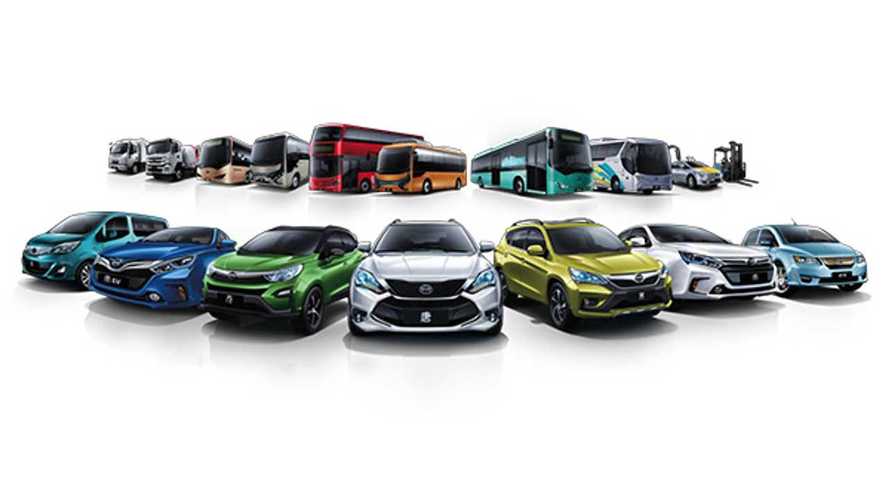 BYD is on the raise with over 5,000 plug-in car sales sold in the single month of July.

"June and July make up the slack sales period for the auto sector. BYD will launch new SUV cars in the second half to counter a slower pace in sales growth for traditional-fuel cars."

This new SUV is the plug-in hybrid Tang, but BYD is developing other SUVs like Song compact SUV and Yuan micro SUV too.