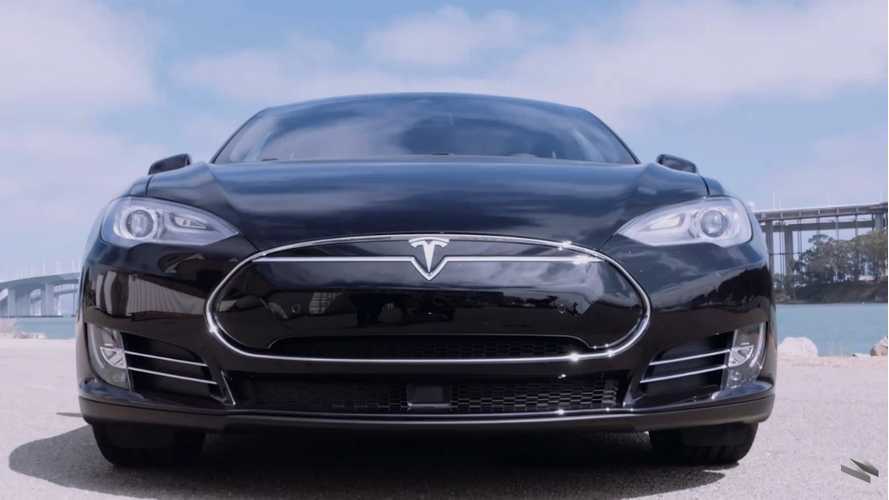 Well, that didn't take too long.  Wired has got its hands on a Tesla Model S P90D and has put out a first report and drive video.

Is travelling from 0 to 60 in 2.8 seconds really that much better (or even different) then in 3.1 seconds?  Is Ludicrous mode better than Insane?

That is the question that most of us without a McLaren 650S in the driveway, or waiting on a P90D order, have been asking.

It was no different for the folks from Wired:

"The sad thing is," I say to my passenger while slowing down in the newest Tesla Model S, “this is becoming less fun as I get used to it."

I stomp on the accelerator again.  The car rockets to more than 60 mph in three seconds. I grin involuntarily, again.

Much like the Consumers Report recent scoring of 103 out of 100 with the P85D, Wired gives the P90D a slightly less technical "best electric car ever made".

Check out the full and comprehensive written review from Wired here (and yes, they are still looking for the cupholders).