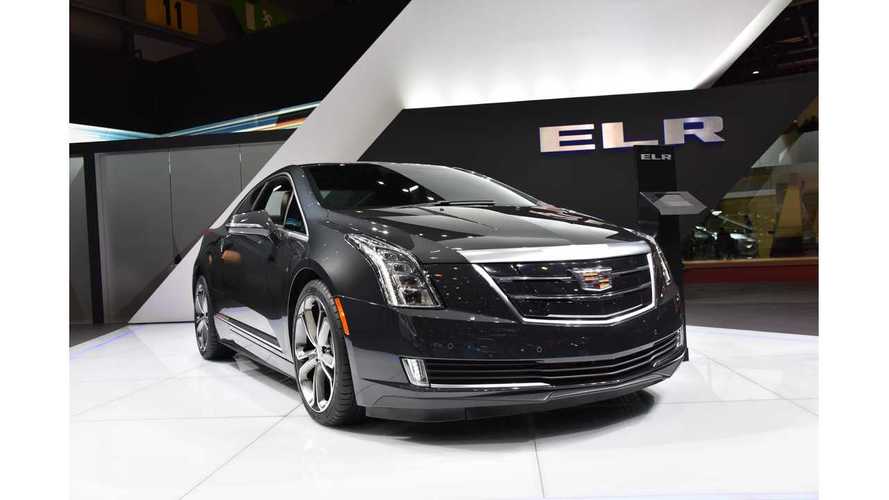 We're now seeing deals to be found almost everywhere on the Cadillac ELR.  Some ELRs have been selling for as low as $40,000.  With massive discounts being offered, Cadillac marketing chief Uwe Ellinghaus finally went on record to admit that the ELR's initial price starting at $74,995 was way off:

"One thing is fair to say: We've had a great learning exercise with this car."

"The MSRP was, indeed, a mouthful. We overestimated that customers would realize our competitors were naked at that price."

It seems as though Cadillac was trying to price the ELR high for a few reason, which Automotive News details below:

"Cadillac set the initial price so high, in part, to reflect the opulent appointments offered standard, rather than as extra options.

Of course, Cadillac had its reasons for the lofty price on the window sticker. There was the obvious economic rationale of trying to split customers by willingness to pay. If Cadillac priced the car too close to the Volt, environmentally minded drivers willing to spend close to six figures for a vehicle might have simply chosen the cheaper offering.

And then there was the marketing rationale. A price nearing $80,000 seemed like a good way to signal all that the valuable Cadillacness to customers, everything from the badge on the grill to the heated steering wheel and 10-speaker Bose stereo. The ambitious price planted the car firmly in Tesla territory."

Priced in Tesla territory, potential buyers opted for the Tesla.  The new 2016 Cadillac ELR (with improved performance) is priced much lower (starting at $66,000), but is that figure still to high?  We think so, but time will tell.