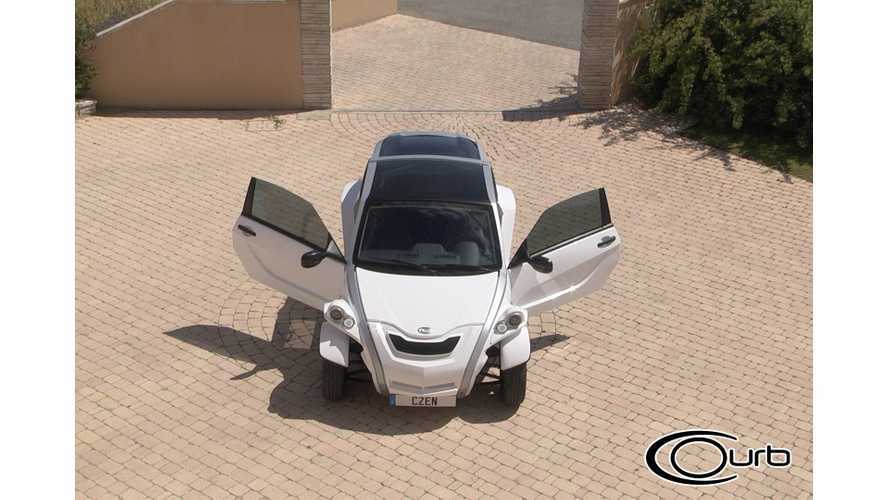 In March, French company Courb, with around fifty employees, celebrated delivery of its 100th C-Zen electric car to a customer, although the automaker's sales target was missed.

The company was placed into receivership by the Commercial Court of Lyon.

Investment of €30 million since 2007 was not enough and one of the latest round of trying to raise €10 million through crowdfunding didn't succeed. France also changed the law and limited crowdfunding to €1 million per project, which didn't help Courb.

Without cash infusion, Courb probably is unable to even think about hitting the target of 500 units in 2015 and 1,000 next year.